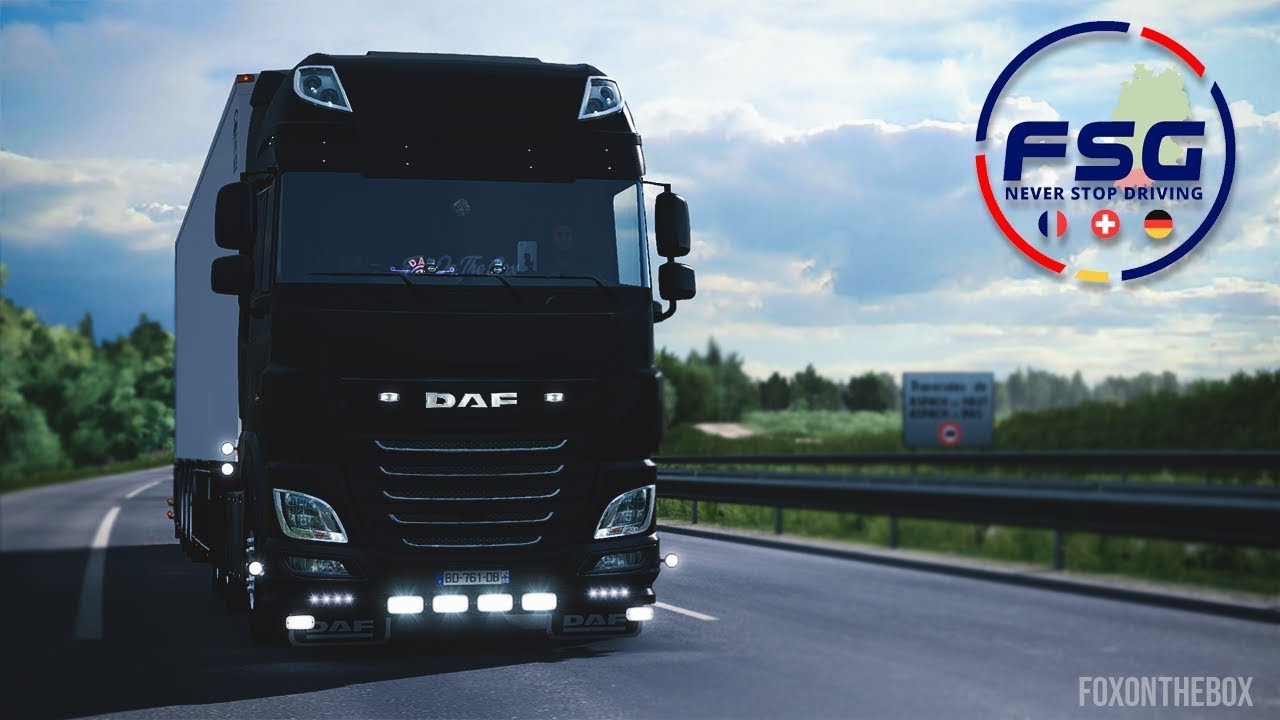 Download mod FSG Map Real Scale 1:1 v1.2.1 (1.37.x) for ETS2 | Euro Truck Simulator 2 game.
FSG Map - The map is an Alsace region in France.The map is built in real scale 1: 1 and is very detailed. The map is standalone and for work you must create a new profile and select the module “FSG. Mbd". Alsace Province is a once-existing region located in the northeast of France. Players of the ETS 2 simulator will have to conquer the endless roads of the picturesque area of this picturesque region, reminiscent of the beauty of Grand Utopia.

FSG Map mod for Euro Truck Simulator 2 takes us to the colorful world of natural beauties of Western Europe. The authors implemented 11 settlements united by a road network with a length of more than 20 kilometers on a 1:1 scale. Original gas stations, workshops, car dealerships and transport companies are prepared for the virtual trucker. The new map is replete with colorful vegetation, peculiar architectural structures, sculptures, road signs and signs, street lighting poles and many other objects typical for this district.
Features mod FSG Map Real Scale 1:1:
- The map add new features in regions France, Switzerland and Germany
- The map was built in real scale 1:1 and detailed
- The card is standalone and for work you must create a profile and select the module “FSG. Mbd "
- the map have nice landscapes, new roads, cities
- new prefabs made from scratch

Changes in v1.2.1:
- Adaptation for 1.37 game version;
- Bugs fixed when a cargo is taken for the company Sandbuilders in Montgenèvre;
- Fixed unexplained crash for some people when entering Mulhouse;
- Many bugs fixed (empty on the map, etc.) 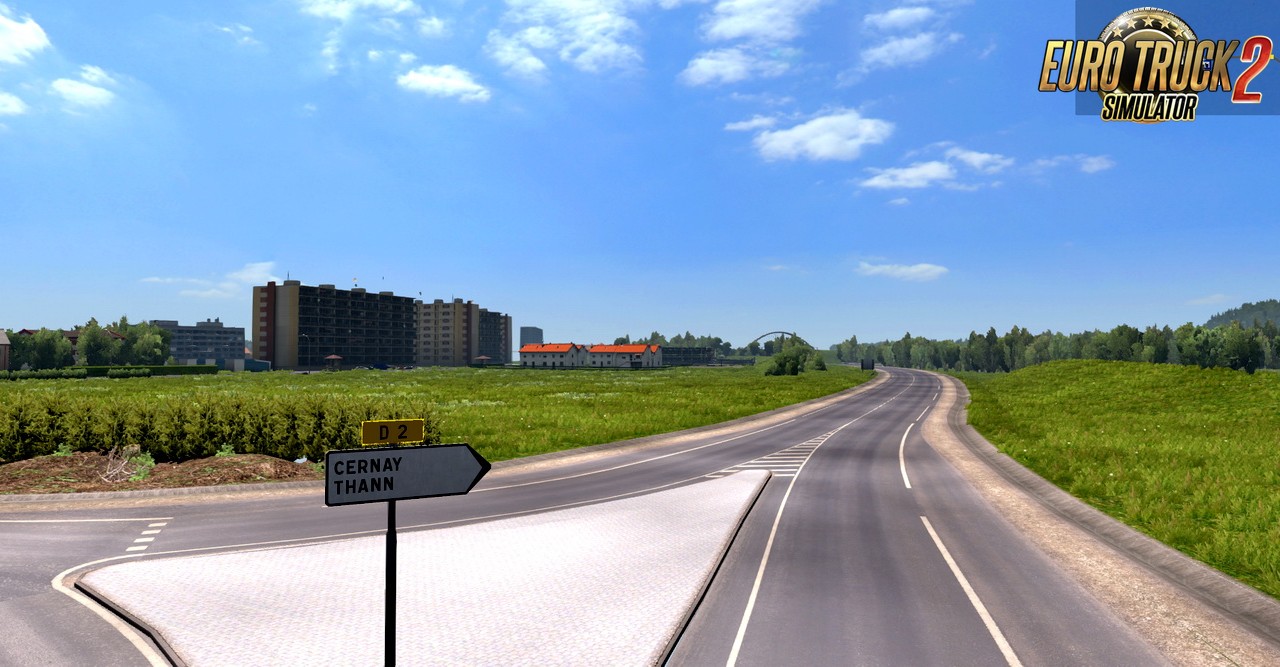 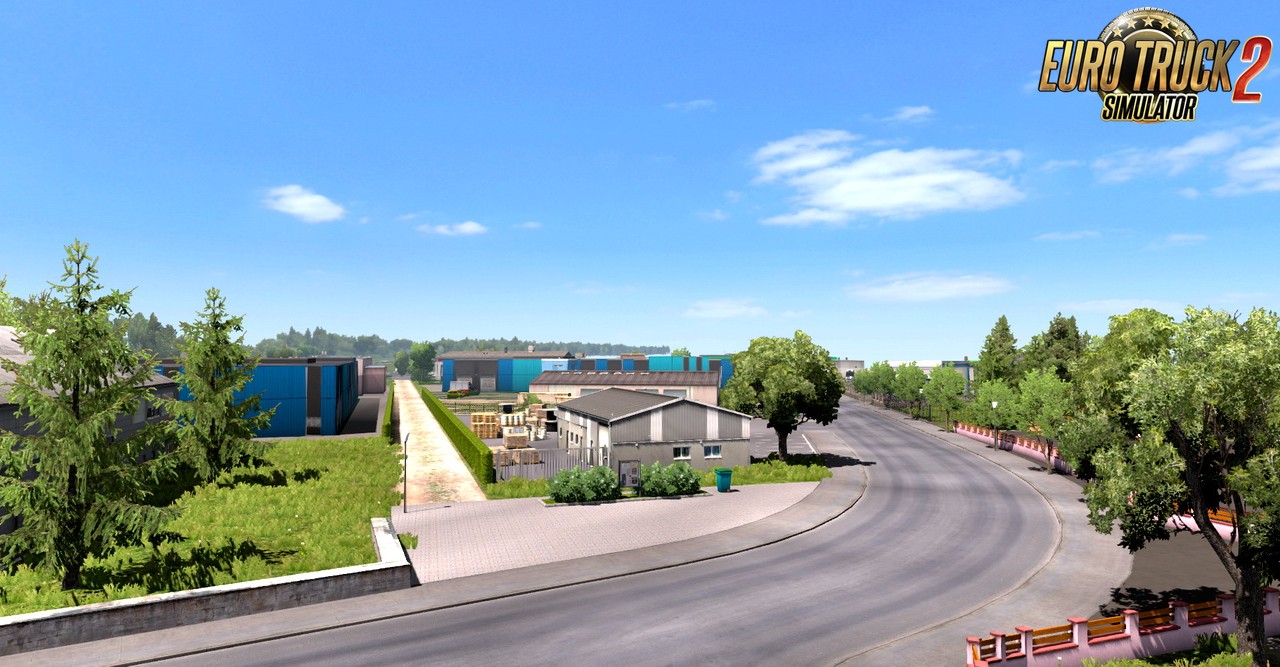 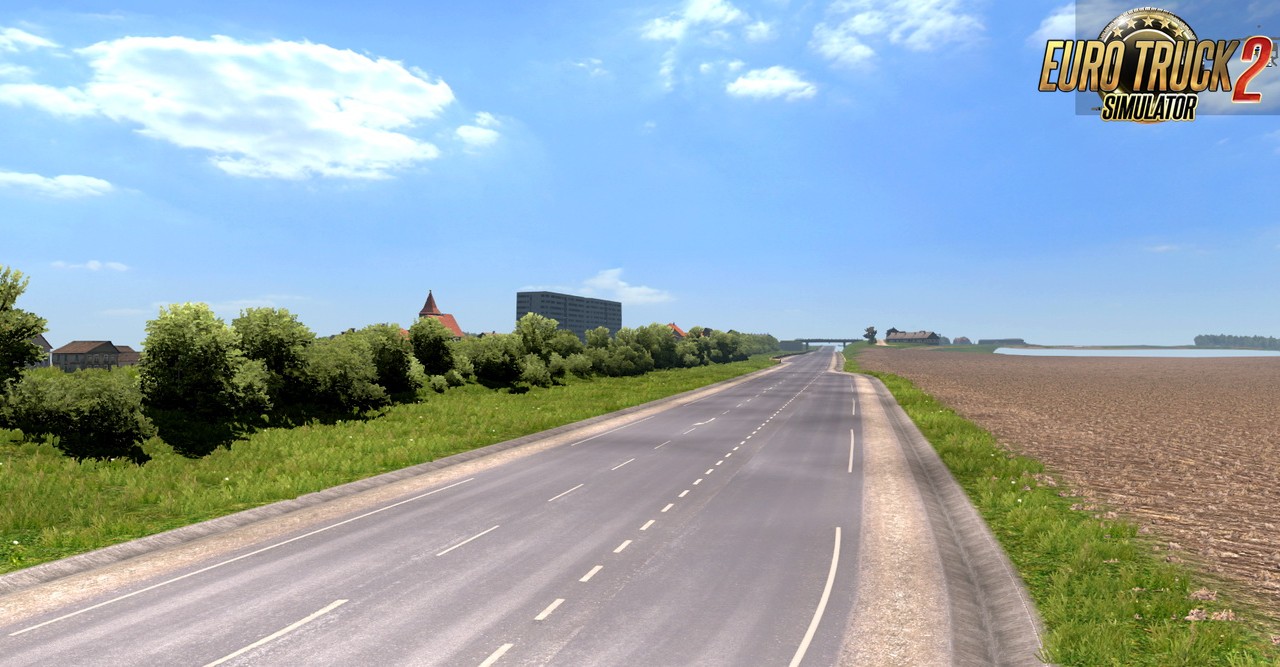 - download the mod «FSG Map Real Scale 1:1 v1.2.1 (1.37.x) for ETS2»
- use WinRAR or 7-zip and unzip the archive;
- copy the file with the extension .scs in My Documents/Euro Truck Simulator/mod folder
- start the game, go to your profile, see the Mod manager and activate the mod.
Tags: FSG Map Real Scale ETS2 Ficfic