Romania Reworked v1.1-Promods Addon for Ets2 1.35.x game version
On the Promods map, Romania did not see any new update for a long time.
So, since nobody seems to want to rebuild it, I started to do this myself.
I am not planning to make major changes, like rebuilding the cities and things like these,
because I don't have neither the required experience, nor the required time.
I want just to change the roads, the signage and probably a little bit the environment, into a more realistic way.
I will try to make the roads as close as possible to the reality. But the signs will be in a way they
are supposed to be, not the way they are at the moment in Romania, because the Romanian signage
is basically one of the most stupid possible. So the map will not be 100% realistic, but only at the
signage, since the roads and the vegetation will be as close as possible to the reality
(of course, to the extent I can do it, since my experience is not a proffesional one).
So, let's say it will be a semi-real map of Romania.

Important note: This is a modification to the Promods map, so it will not work without Promods.
New Changelog v1.1:
- added compatibility with ETS 2 version 1.35
- all the things from v1.0, except Oradea border;
- improved A1 motorway from the border with Hungary to Sibiu (this involves changed roads,
railings, signs; but unfortunately only the interchange at Arad-Vest is reworked, the rest remaining unchanged for now);
- new motorway signage (firstly because some of my previous signs were based on the Greek templates,
and after the last update of Promods some Greek signs had problems and so did my signs;
and second because I had some new ideas for the motorway signage);
- reworked/improved road from the border with Ukraine to Baia Mare (E81/DN1C road);
- some small improvements here and there on my previous work.
Version 1.0 contains:
- improved A3 motorway;
- rebuild of A3 interchange near Cluj-Napoca;
- fully rebuilt A3 Turda (southern) Interchange;
- partly-improved border area at Oradea.
Install help:
- Extract the downloaded archive and you will get 2 files
- Move these 2 files to your mod folder
- Activate them in mod manager above Promods
Load order:
Romania Reworked Definition Package
Romania Reworked Map Package
Promods files...
The correct order of files (if you are also using RusMap):
Romania Reworked Definition Package
Romania Reworked Map Package
ProMods+RusMap Connection
RusMap Map Package
RusMap Model Package
ProMods Definition Package
ProMods Map Package
ProMods Media Package
ProMods Models Package 3
ProMods Models Package 2
ProMods Models Package 1
ProMods Assets Package
RusMap Def Package
Notes:
- As this is a modification for Promods, it requires all the current map DLCs to work;
- Romania Reworked is also compatible with RusMap and graphic mods which
work with Promods (e.g. RGM, NextGen). Compatibility with other map mods was not tested,
but those which are compatible with Promods should also work with this mod (e.g. Southern Region, Project Balkans etc.).
The official and only place where you should download this mod is on my official topic on the Promods Forum:
If you downloaded the map from another source, please report it as stolen and let me know it.
Screenshots Mod 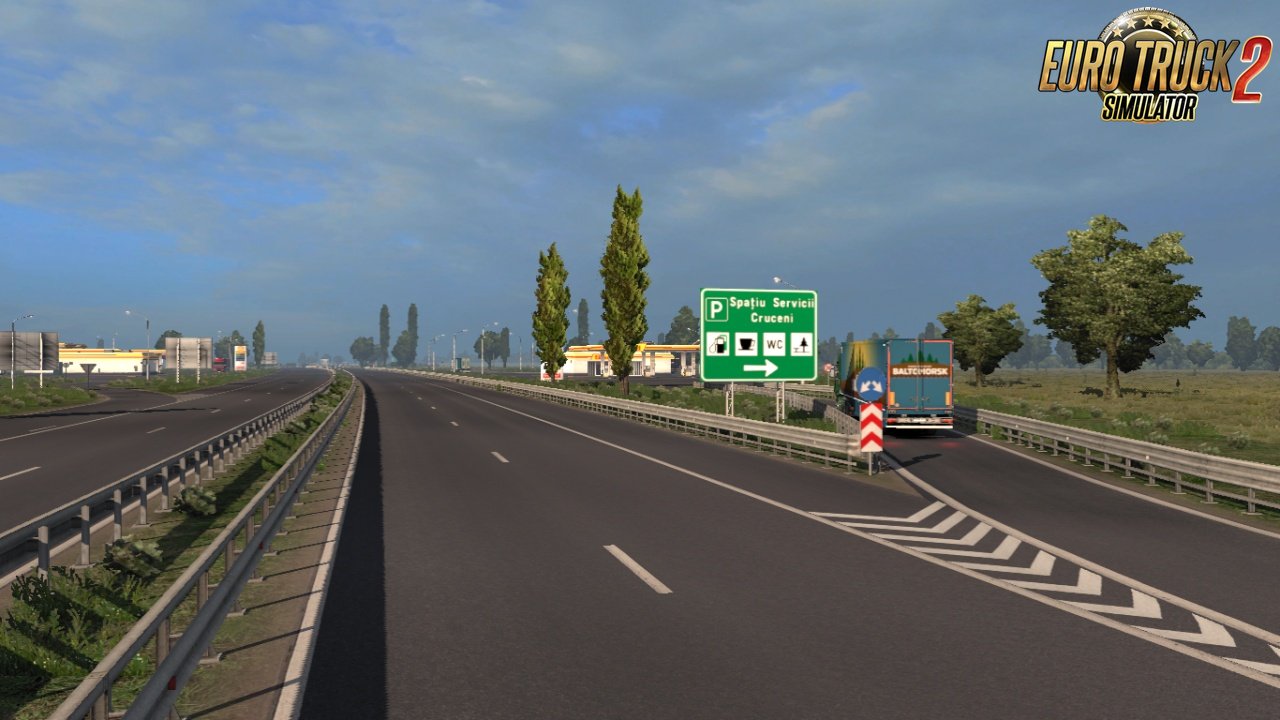 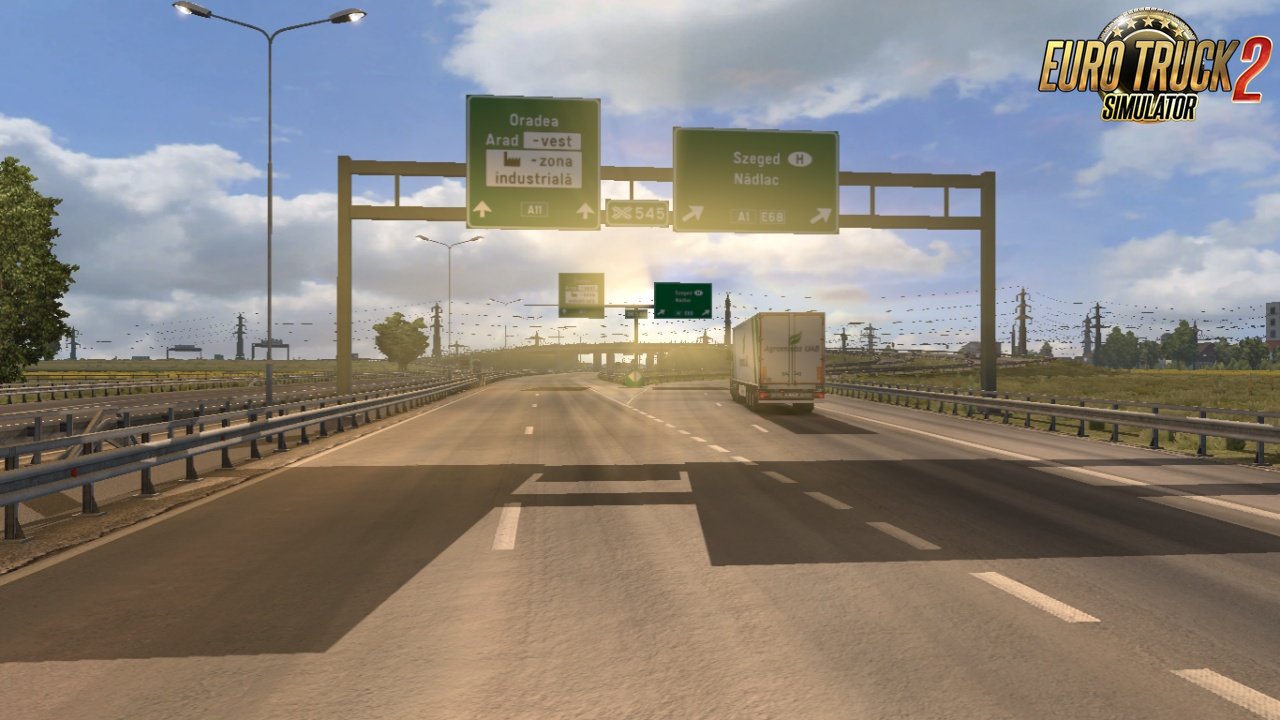 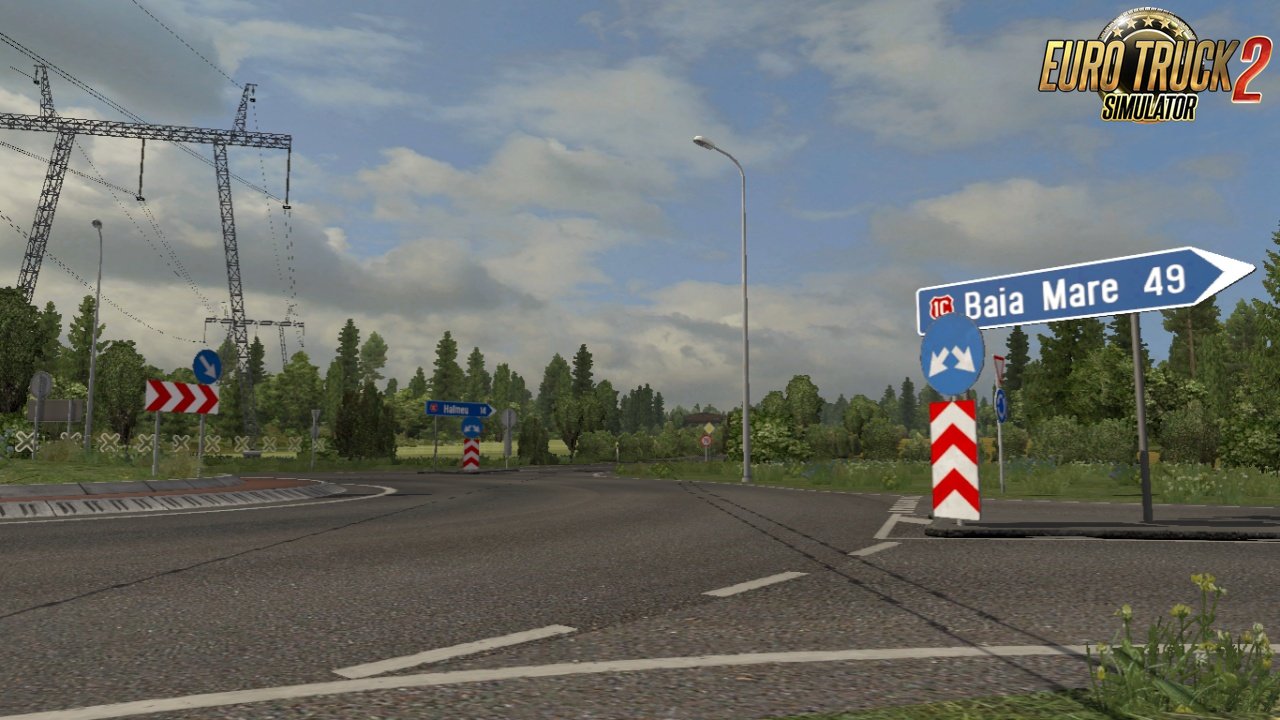 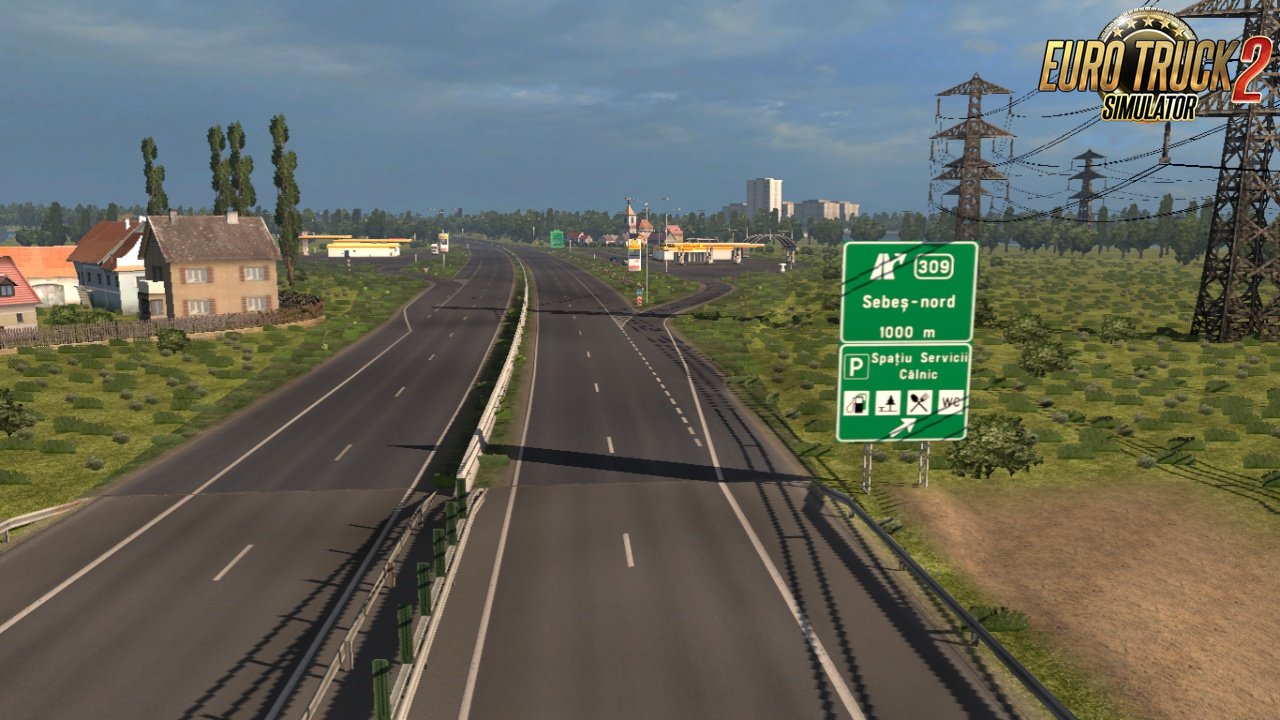 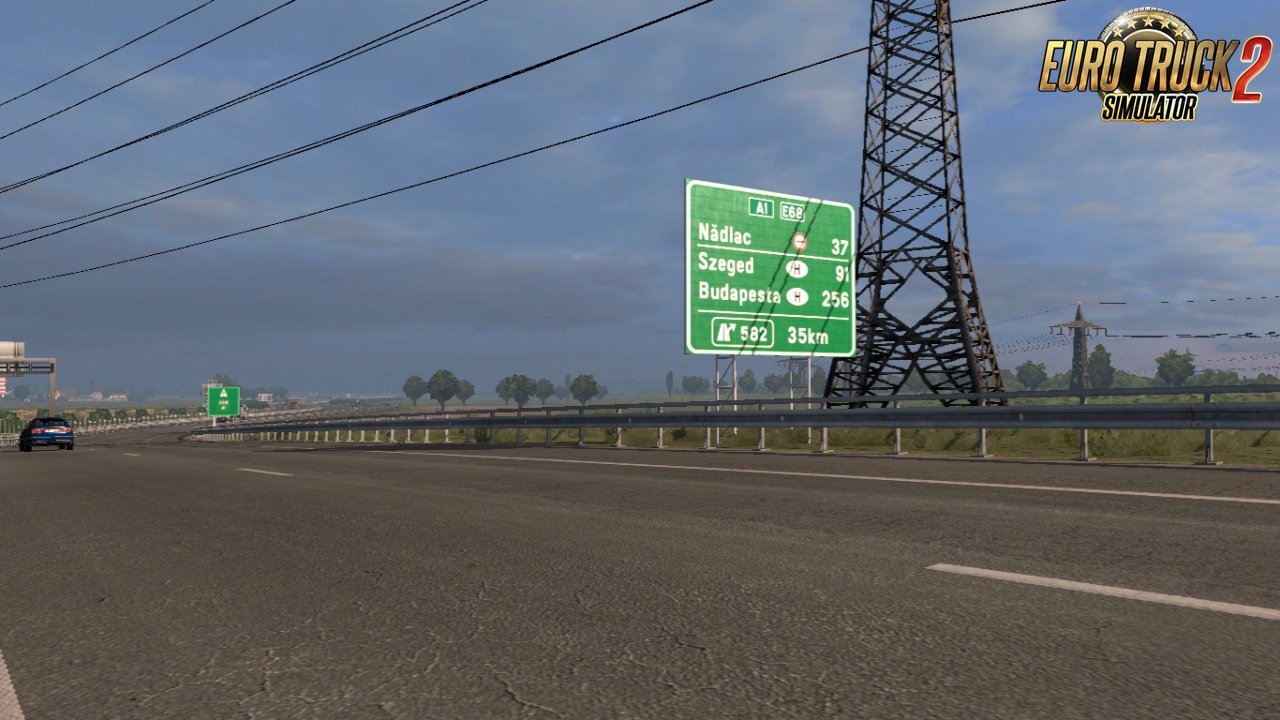 - download the mod «Romania Reworked v1.1-Promods Addon»
- use WinRAR or 7-zip and unzip the archive;
- copy the file with the extension .scs in My Documents/Euro Truck Simulator/mod folder
- start the game, go to your profile, see the Mod manager and activate the mod.
Tags: Romania Reworked v1 Promods Addon