Credits:
-Todor Alin for materials and support
-Jazzycat for some romanian car models
-FLD for map materials
-Rusmap for adboard files.
-Elyxir for his materials from older Romania map
-Satan 19990 for some of materials
-Bluetruck for his Blue materials
-Stefan 1994
-Bogdan
DOWNLOAD only from official site roextended.ro
Screenshots Mod 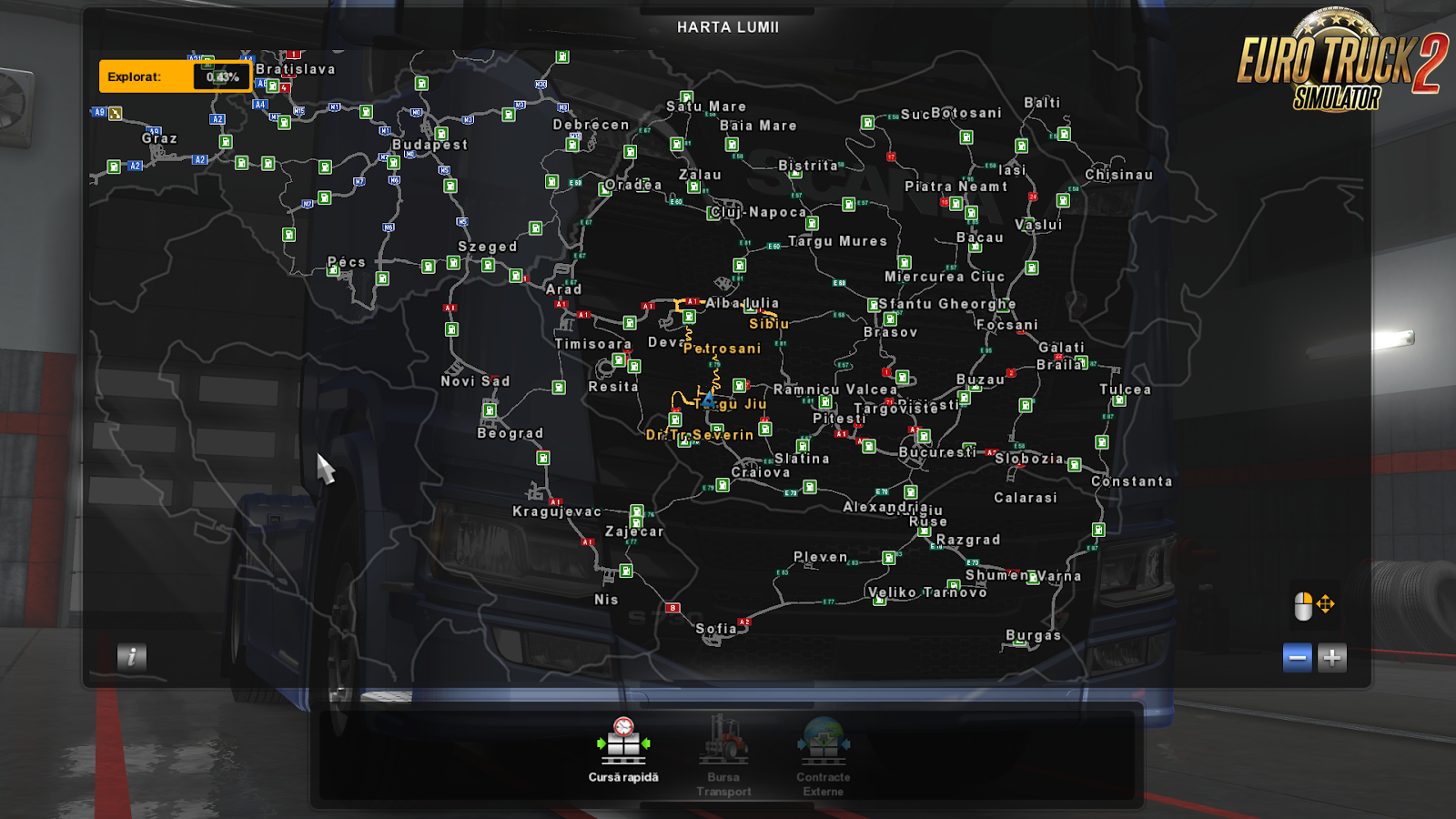 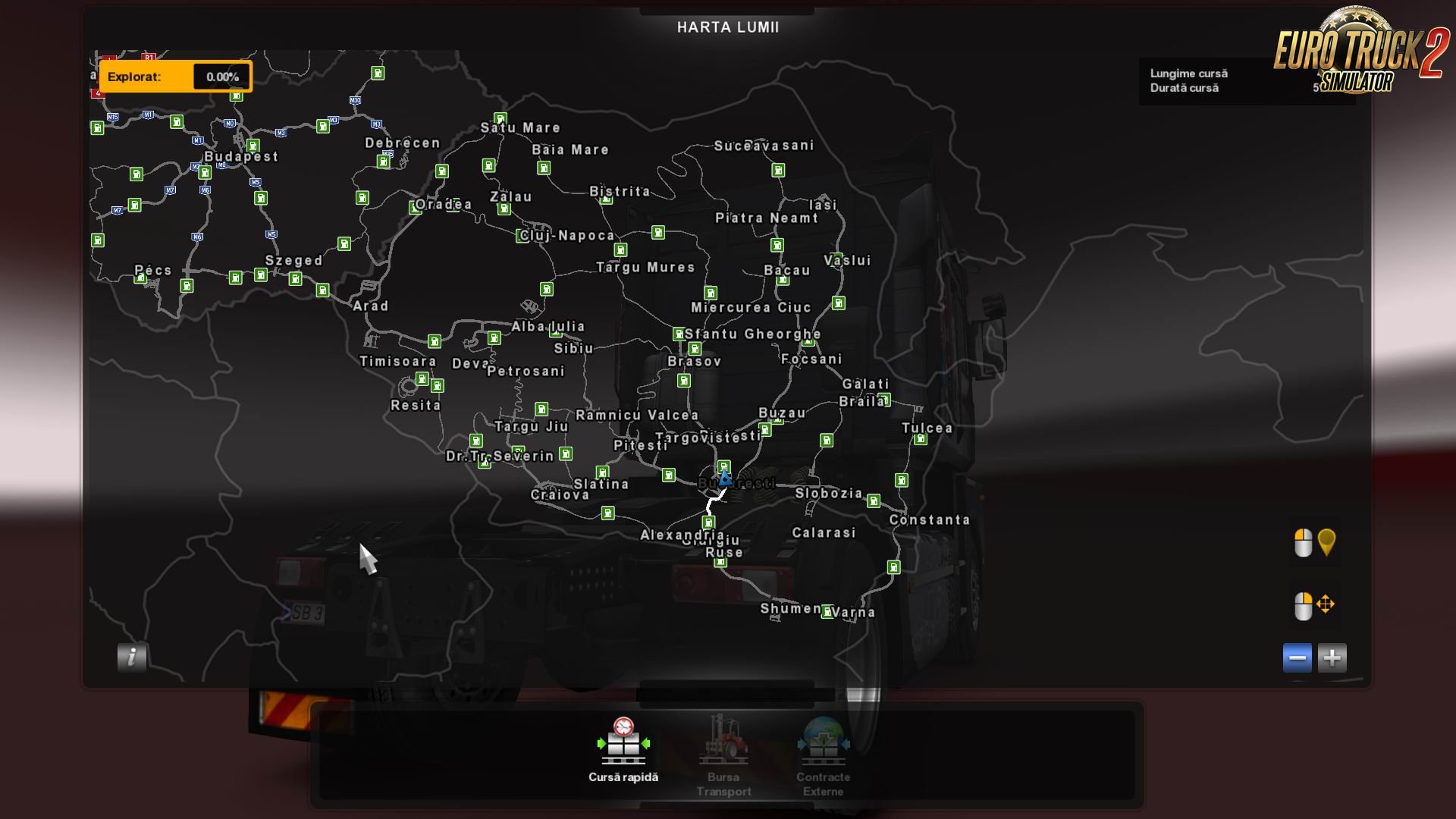 - download the mod «Romania Extended Map v1.8 by Arayas [1.31.x]»
- use WinRAR or 7-zip and unzip the archive;
- copy the file with the extension .scs in My Documents/Euro Truck Simulator/mod folder
- start the game, go to your profile, see the Mod manager and activate the mod.
Tags: Romania, Extended, Map, v1, by, Arayas, 31