Liaz 300s + Fix (1.31.x) for Euro Truck Simulator 2 game.
LIAZ 300 series:
LIAZ 300 series trucks were trucks manufactured in Czech company LIAZ.
It was based on previous 100 series and 200 series. In contrast to previous council has posed
above cabin, plastic moldings under the bumpers, front fenders other, new gearbox, several possible
remedies, engines and sizes of cabins and other differences. The series began producing in 1993
and stopped about ten years later. Series 300 is, in terms of number of different variants,
a number of diverse production Liaz.
more info:https://en.wikipedia.org/wiki/LIAZ_300_series
Features:
-Chassis 2×4, 4×4
-LIAZ Interior
-About 10 engines
and more...
*For correct work you need all 2 parts – LIAZ truck and FIX!!
Tested on 1.31.x game version
Tags: Liaz 300s Fix 31 by HellBoy
Dear viewers! Feel free to add your own video gameplay in commentary section. No account required. 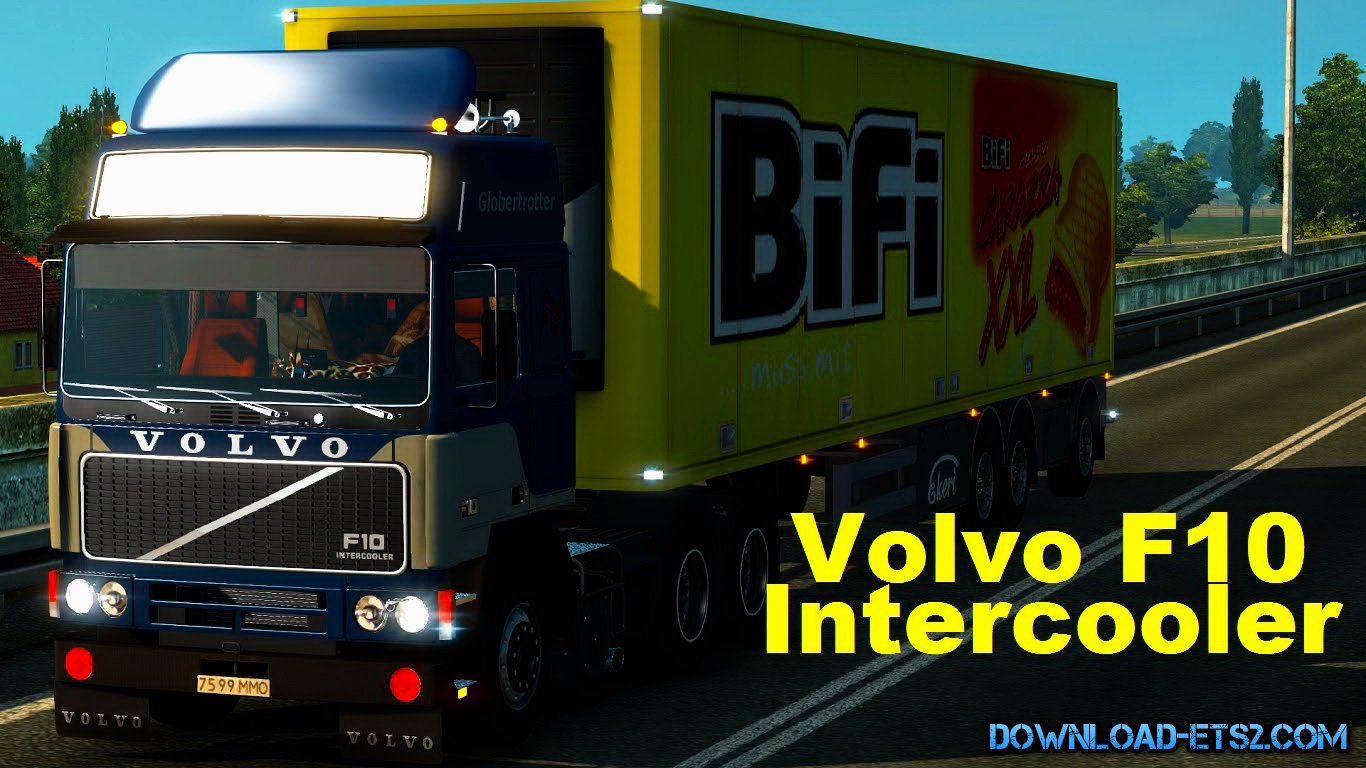 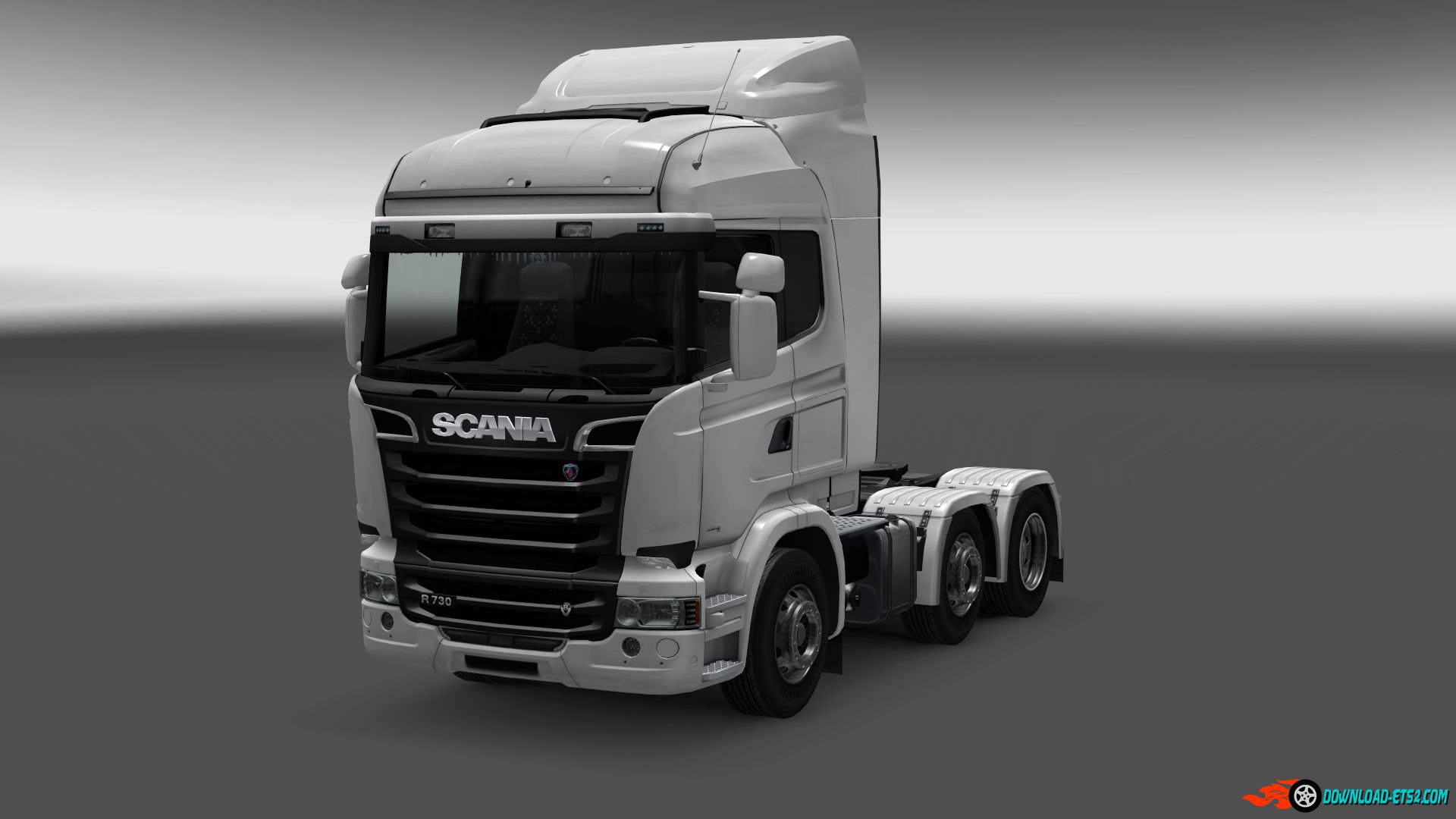 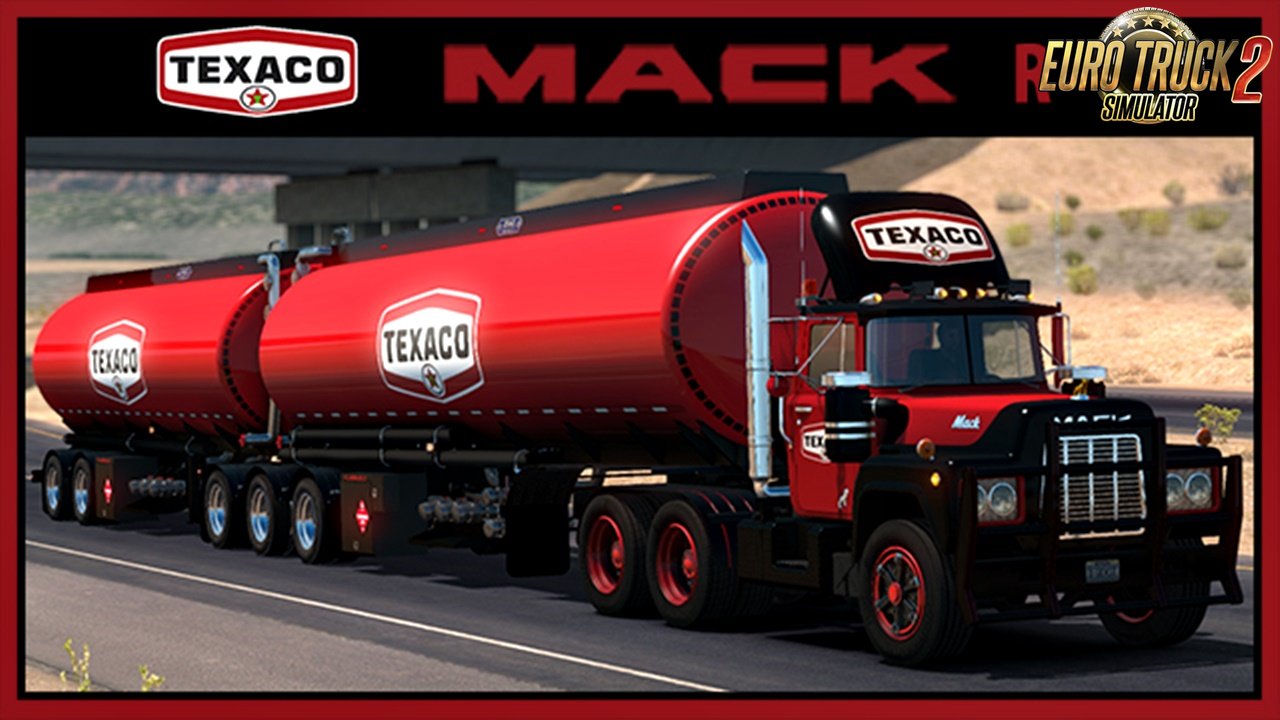 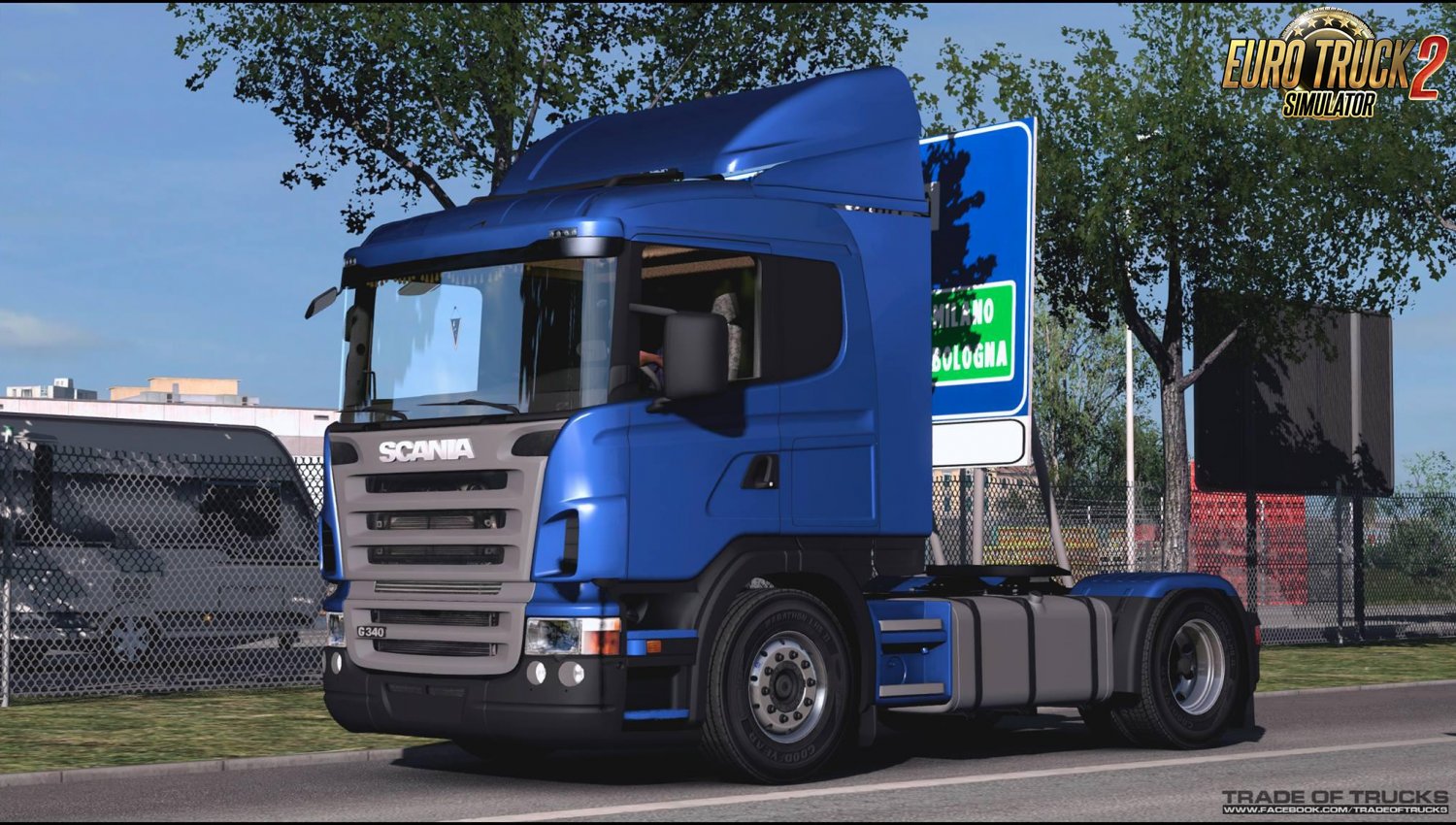