The Special Transport DLC by SCS Software requires some new route information in the map files. Starting with ProMods 2.26 we will be adding support for this DLC.

The special routes that we are enabling in ProMods 2.26 are:

We are planning to add more routes in future versions as well. Keep in mind, the Special Transport DLC is completely optional, so don’t worry if you don’t have it yet!

As with every release, we are fixing several bugs found in the previous version. And in addition, we also tweaked a few roads and cities. The Italy DLC is still optional for using ProMods, but will become a requirement for our 2.30 version.

Reminder: This is a full map release. After installing this version, make sure to delete your previous ProMods version. To reiterate, the Special Transport and Italia DLCs are compatible but not required.

- Critical bug fixes and tweaks versus 2.26 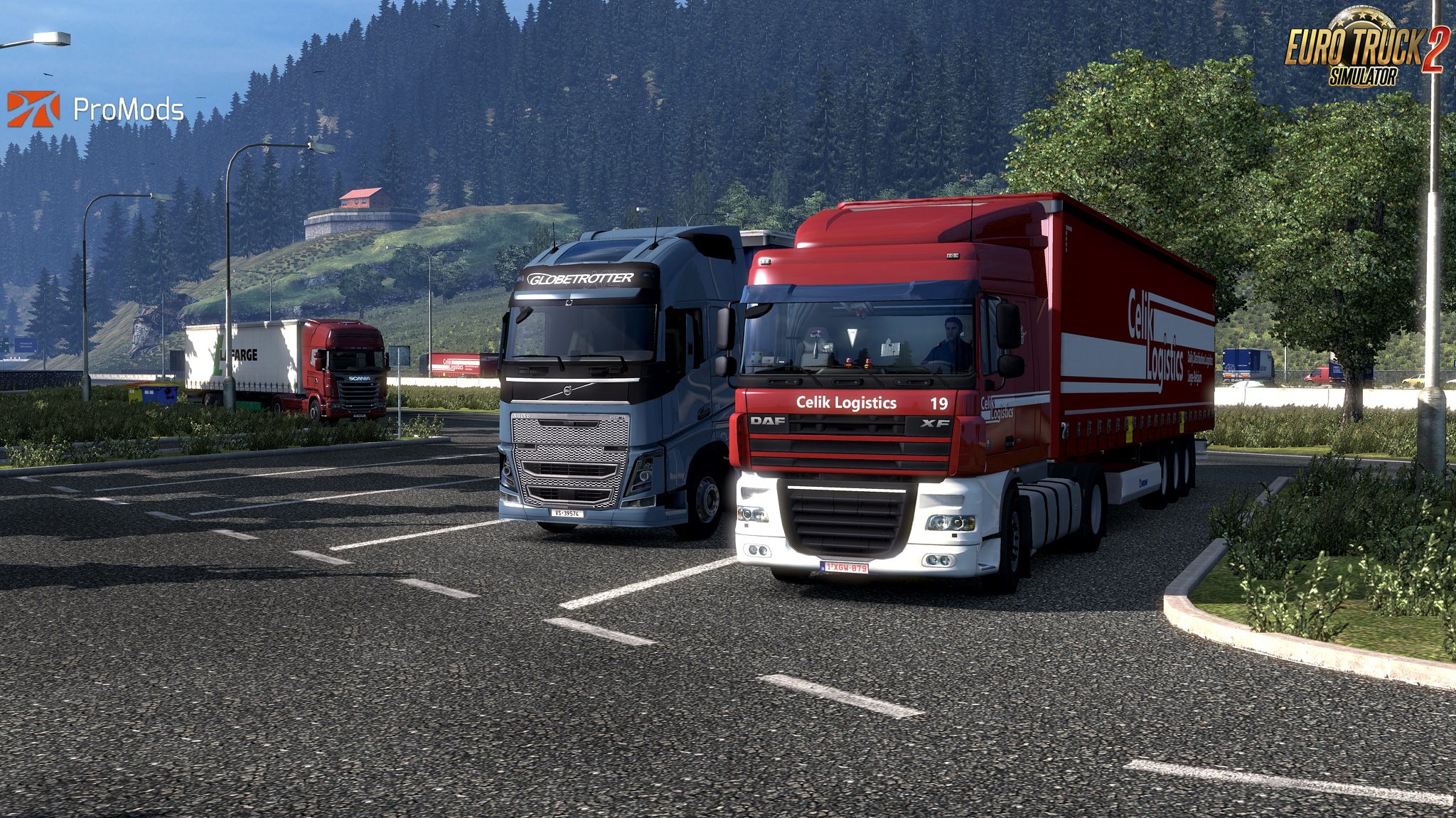 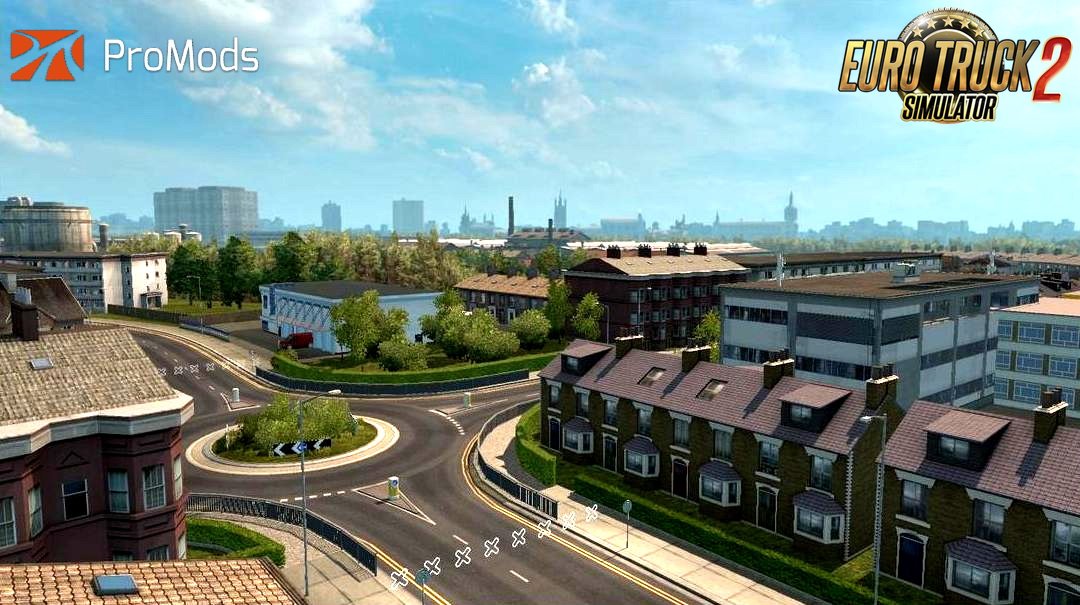 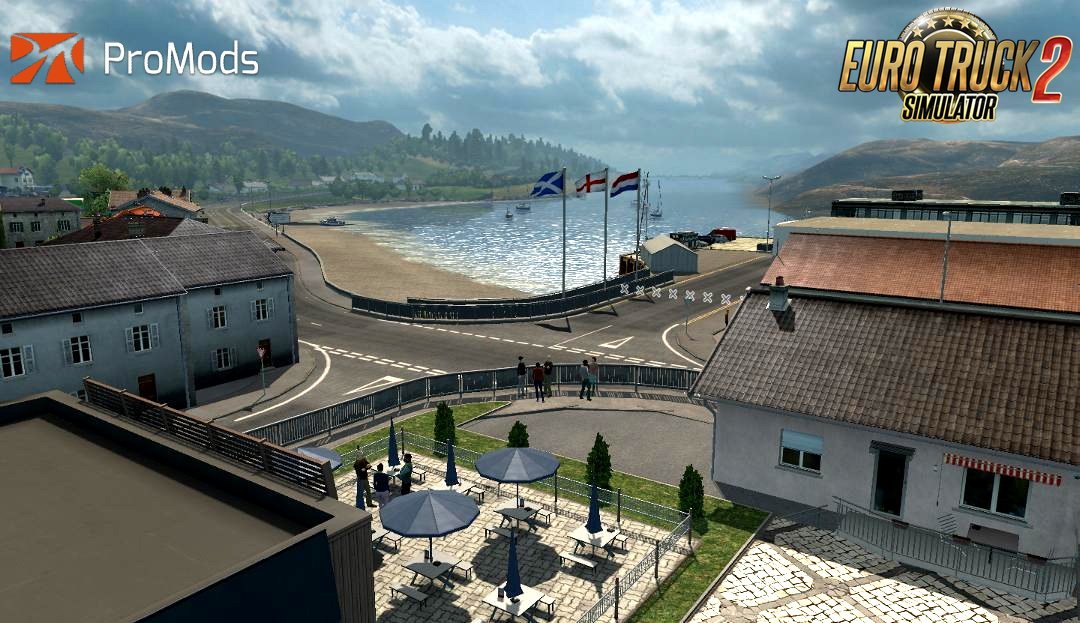 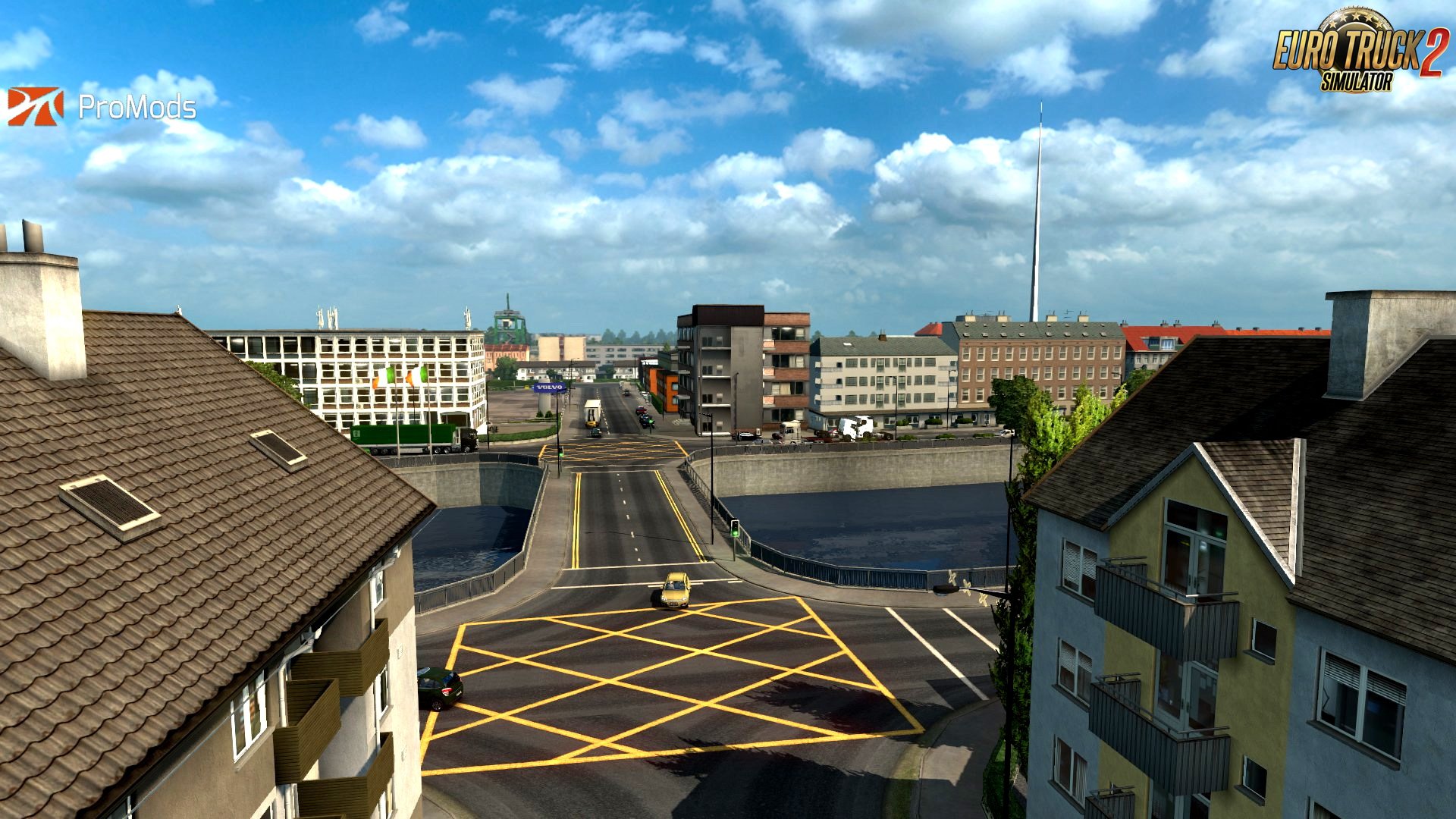 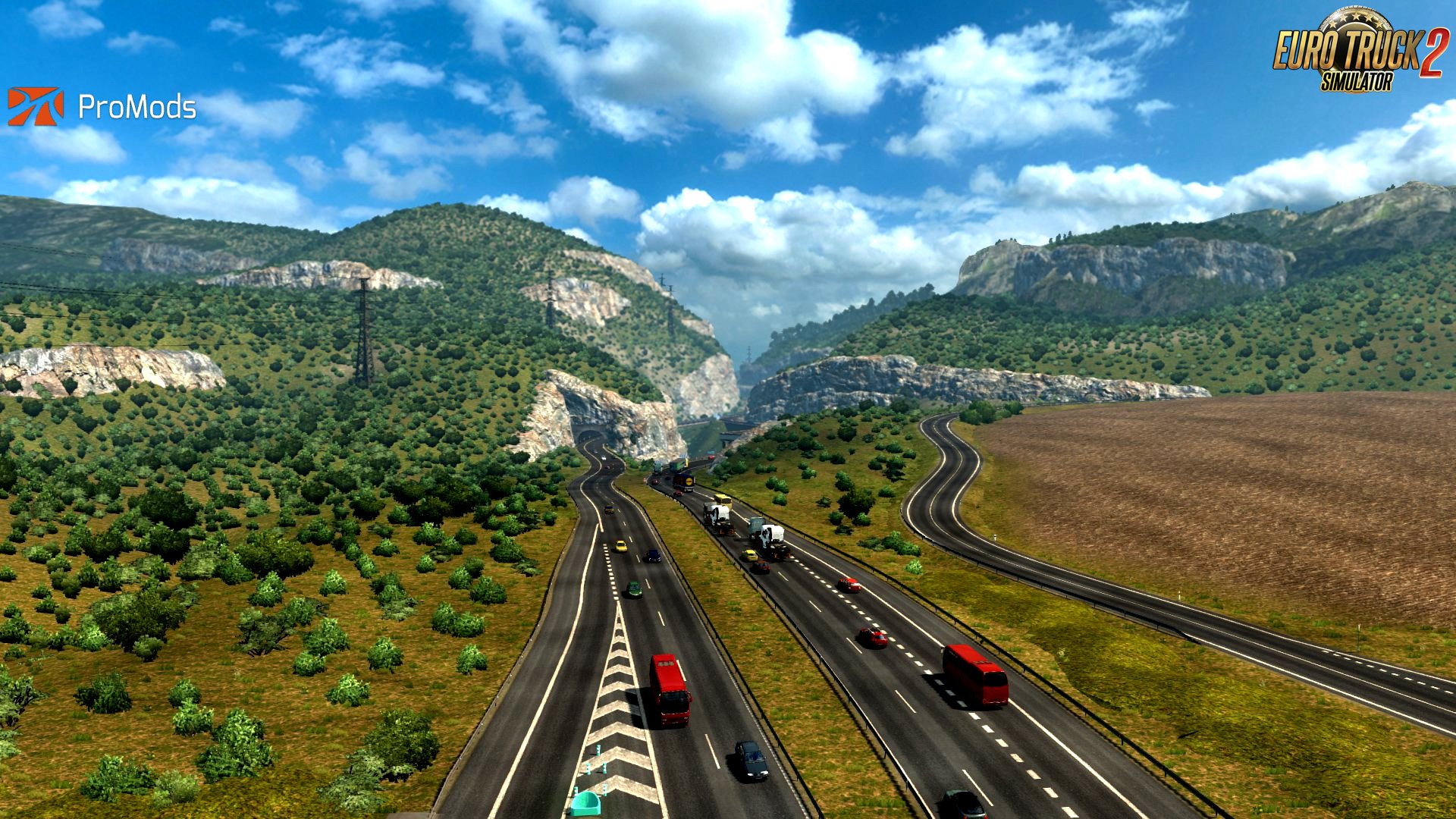 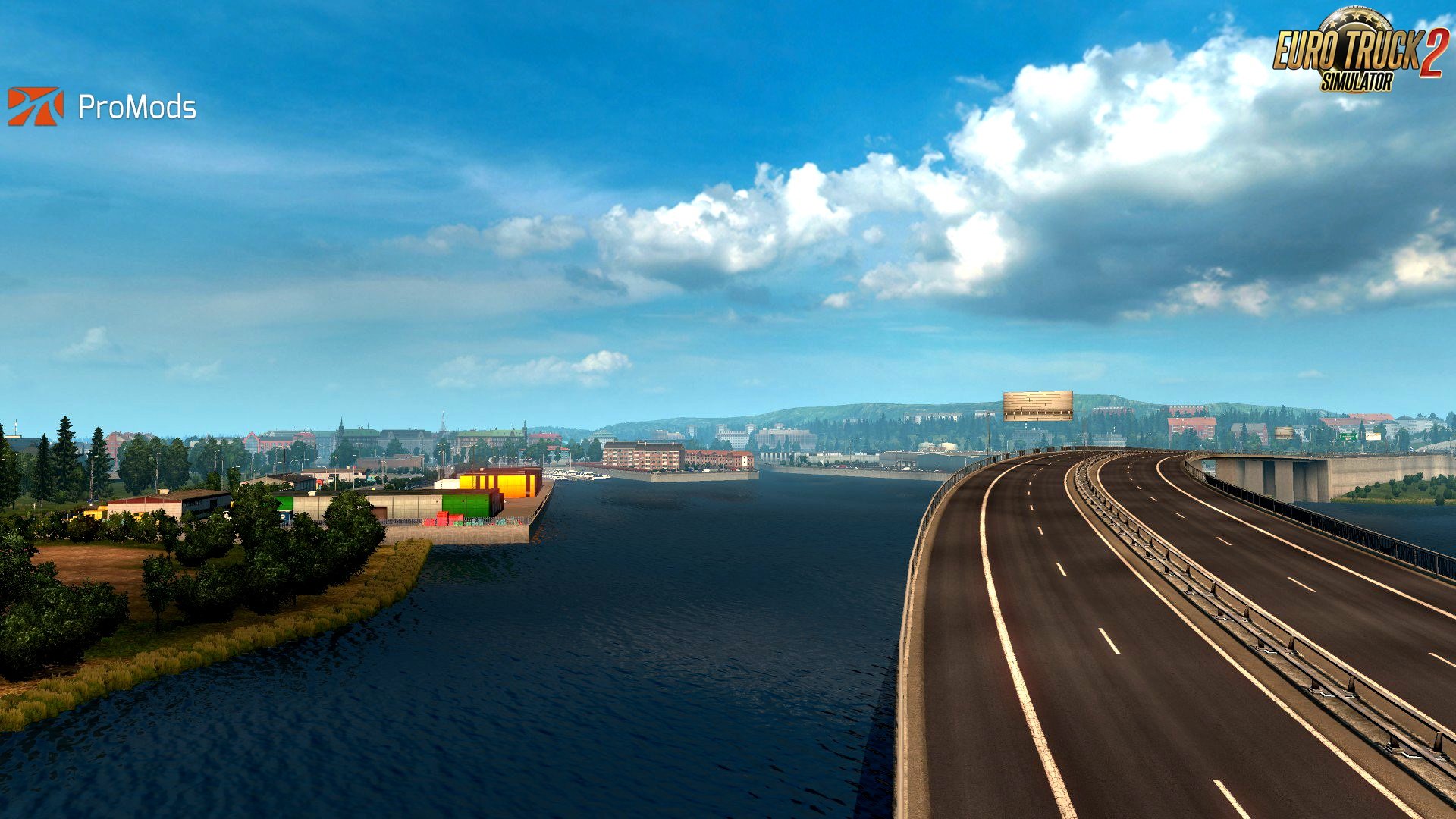 - download the mod «ProMods Map v2.27 + Special Transport DLC (1.31.x)»
- use WinRAR or 7-zip and unzip the archive;
- copy the file with the extension .scs in My Documents/Euro Truck Simulator/mod folder
- start the game, go to your profile, see the Mod manager and activate the mod.
Tags: ProMods, Map, v2, 27, Special, Transport, DLC, 31