Project Japan is a stand-alone project looking to re-create the whole country of Japan.

Since my Project West mod for American Truck Simulator has been included into ProMods,

I have decided to start a new side-project.

This time in Euro Truck Simulator 2 and in a completely new continent and country, Japan!

The map is being done in 1:19 scale, equivalent to the scale of USA and Europe in the truck sims.

I started work on the north-central coast of Japan.

The first city I started on was the city of Toyama, located in the Chūbu region.

I have planned to start with the 3 central regions Chubu, Kansai and Kanto. This is a long-time and large scale project.

I am looking for people to join me on this project. If you are interested and you know how to map, contact me.

So far we are 16 developers most of which live in Japan and work with 3D modelling.

Instructions are found in a READ ME file. Make sure you read.

This mod is stand-alone, you need a new profile.

Credits:
FLD for road prefabs.
Koutuu for some dependable assets, models and sounds. 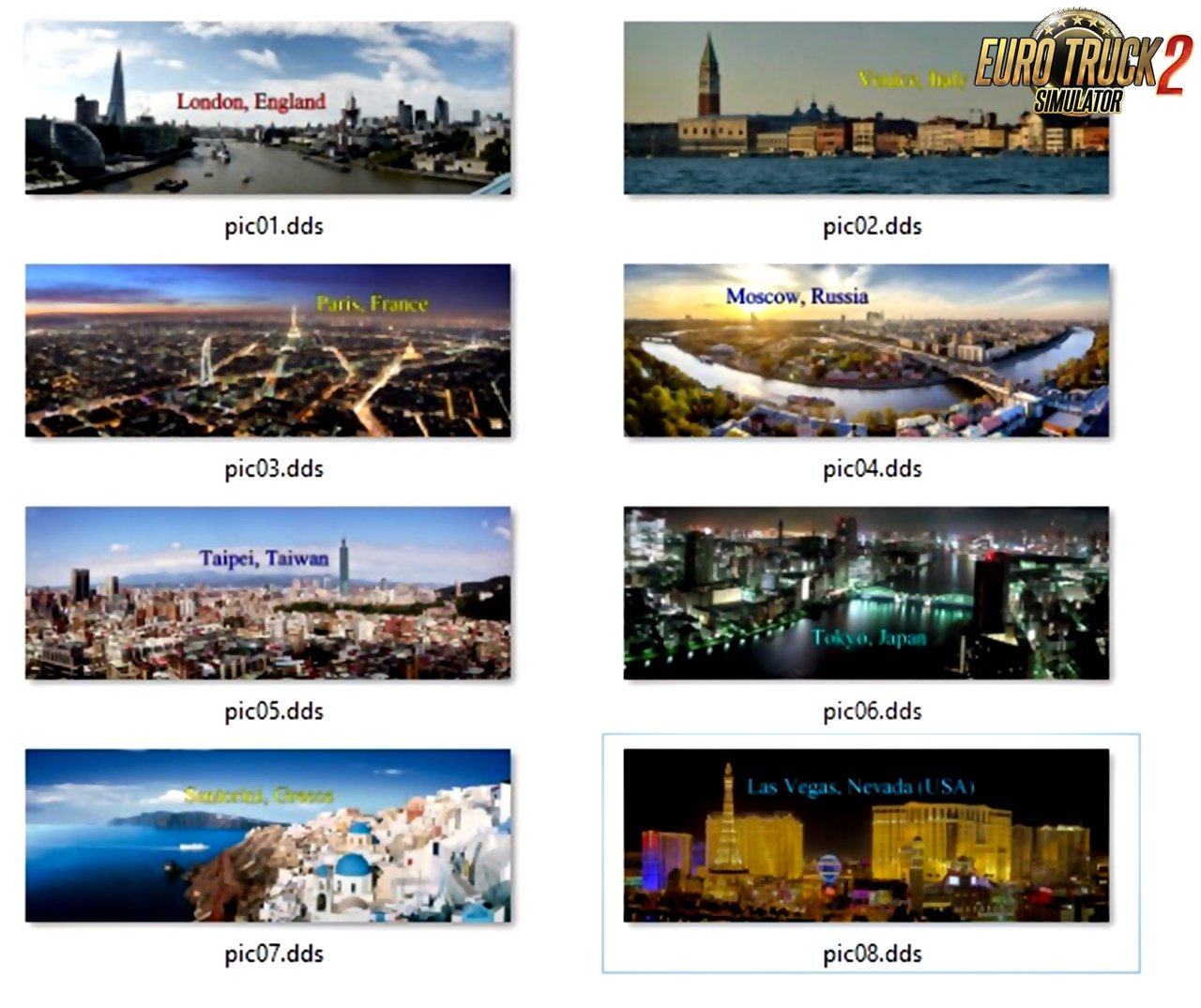 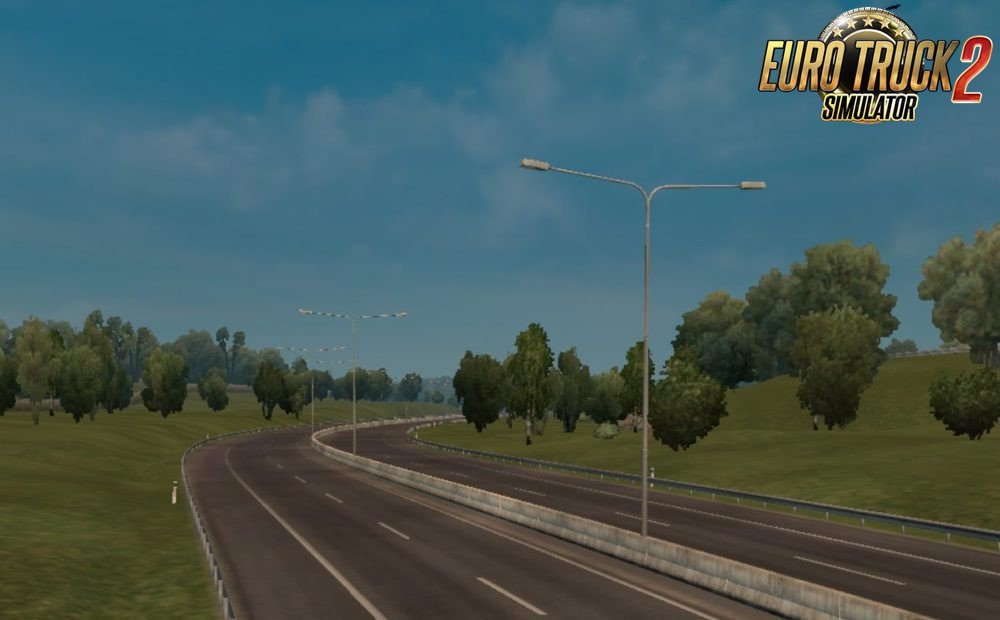 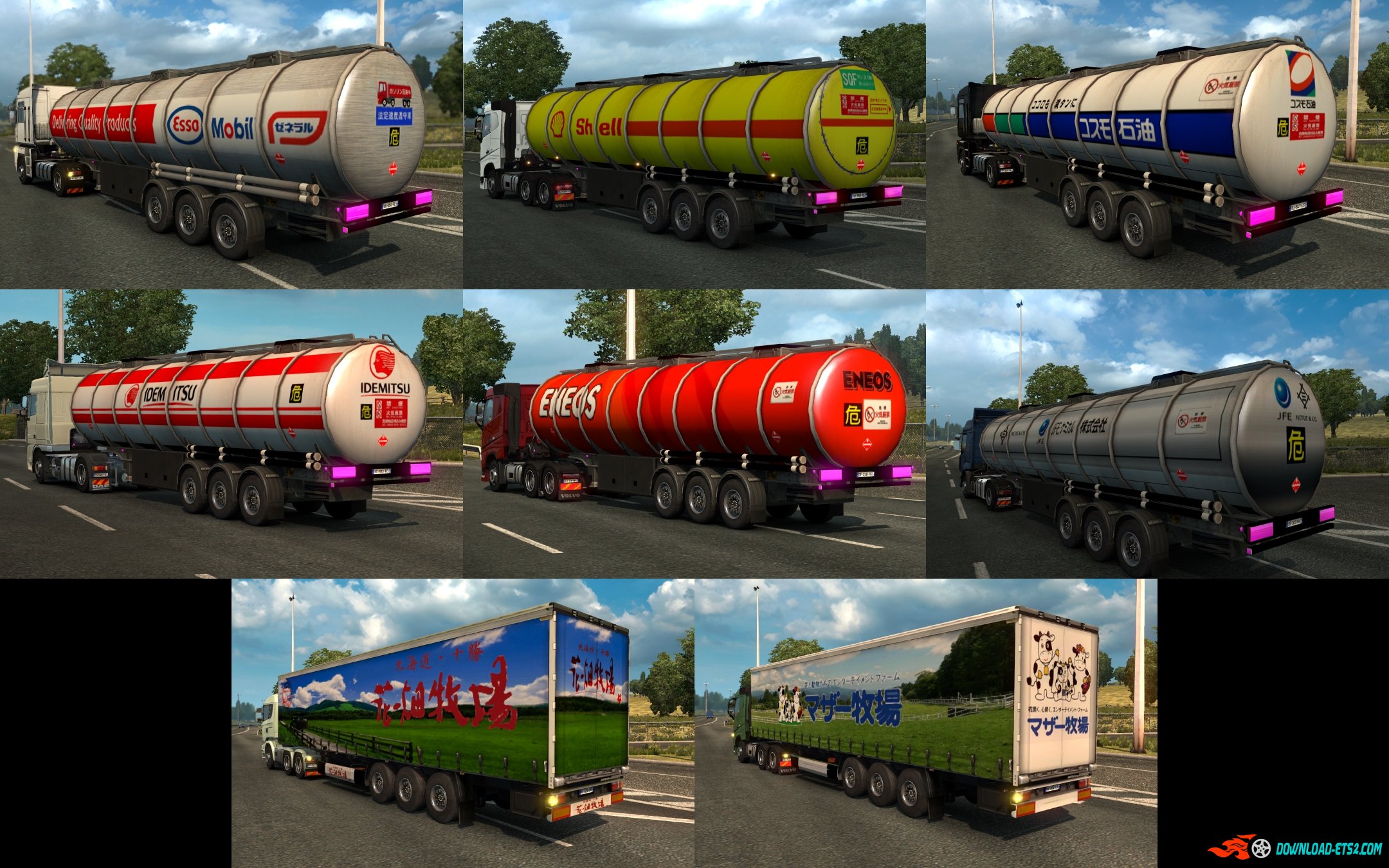