Features truck:
- independent truck model
- High detailed 3D model
- High quality detailed exterior
- High quality detailed interior
- the model has own interior
- the model has own sound
- no driver present in the cabin
- passangers seats
- the character is correctly sitting in the driver's seat
- the choice of engine power
- the choice of transmission and gearbox

- the choice of rims

- the choice of chassis

- the choice of cabins

- choice of color body / metallic paint / skins
- correct position of the DAF logo
- present the illumination of arrow speedometer and tachometer
- Working headlights, brake lights, tail lights, front and rear turn signals, steering wheel and reverse signals
- animation of the dashboard, signal lamps
- working lights
- The correct position of the player
– There are external tuning
- Supports all major functions of the game
- buy in DAF dealer
Edit version by author:
- Completely redesigned EU interior. We added a lot of new parts and replaced the standard texture
- Redesigned external model.
- Advanced coupling supported.
- Support of all possible DLC on accessories and flags.
- Support for coloring - not complete. Coloring on the roof to go to is not entirely correct.
- A large number of tuning salon and exterior model
- Added some paint_job.
- Added several independent accessories in the cabin (requires the "DLC - Cabin Accessories")
- Support the "DLC - DAF Tuning Pack" ( requires the "DLC - DAF Tuning Pack")
- Added several options for chassis and cabs.
- And other changes
- Mod replaces the standard DAF XF105 of the game.

New version 5.5
- replaced some interior trim textures.
- rugs on the floor are made in tuning.
- new versions of carpet on the engine are added (slot rub_cabine).
- added new rugs on the dashboard (slot rug_dashbrd).
- on the glass in the cabin added inscriptions.
- added interior lighting
- on the frame of the sun curtain on the driver's side is added an accessory slot (l_curt_acc).
- in the addon "DLC - Cabin Accessories Daf XF 105 by vad&k", for the slot "l_curt_acc"

Changes in v5.4:
– according to new templates, skins from 50keda are fixed.
– The trailer-tandem has its own cargo, now when the bdf_by_vadik mode is disabled, the truck will be returned to the garage without crashing the game.
– added two versions of the chassis 8×4 (default and paint), fuel tanks (default and paint), a set of triple rear mudflaps, several variants of the rear mudguard
– in the slot of the front grille added 4 accessories (towbar)
– For the 8×4 chassis in the “rear chassi cover” slot, two options of snap are added. One option is common for any cab, the second option is only for booths without a rear spoiler.
– fixed flickering rear license plates and more.

New version 5.3
- fixed taillights euro6
- fixed custom license plate. Standard license plate installed on the grate of the cabin does not work correctly.
- added several new curtains, blankets, sofas in the sleeping bag, rugs on the dashboard and the engine.
- added several exclusive interiors, seats, door cards, rudders, beds and other accessories.
- the armrests of the doors, the floor covering and the upper central panel of the torpedo are made in tuning.
- added painted dashboards and center console.
- modified template for the cabine front deflectors
- fixed bugs and more.

Enable them both in mod manager. Enjoy.

of accessories that are in this update were made in tuning! 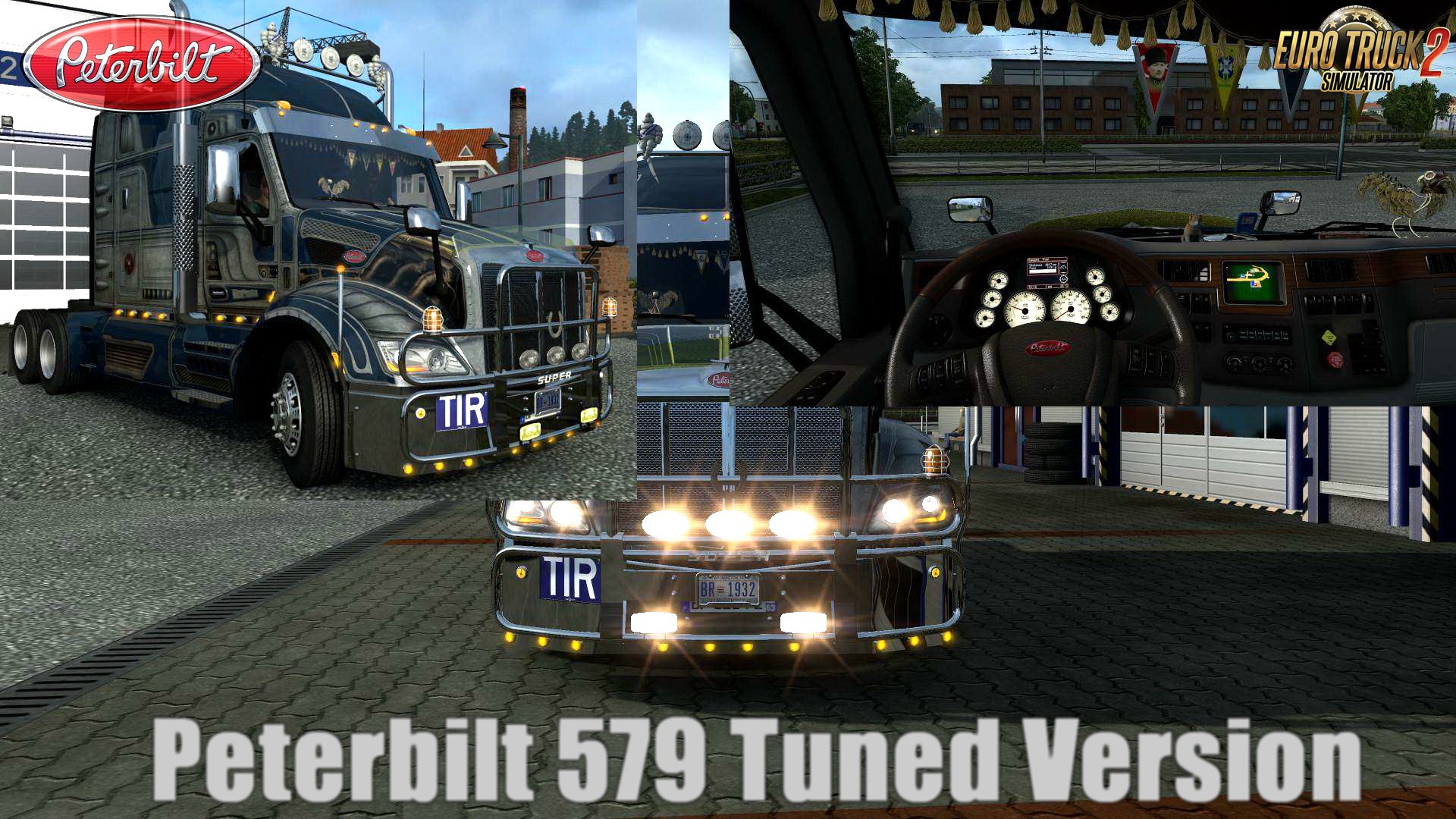 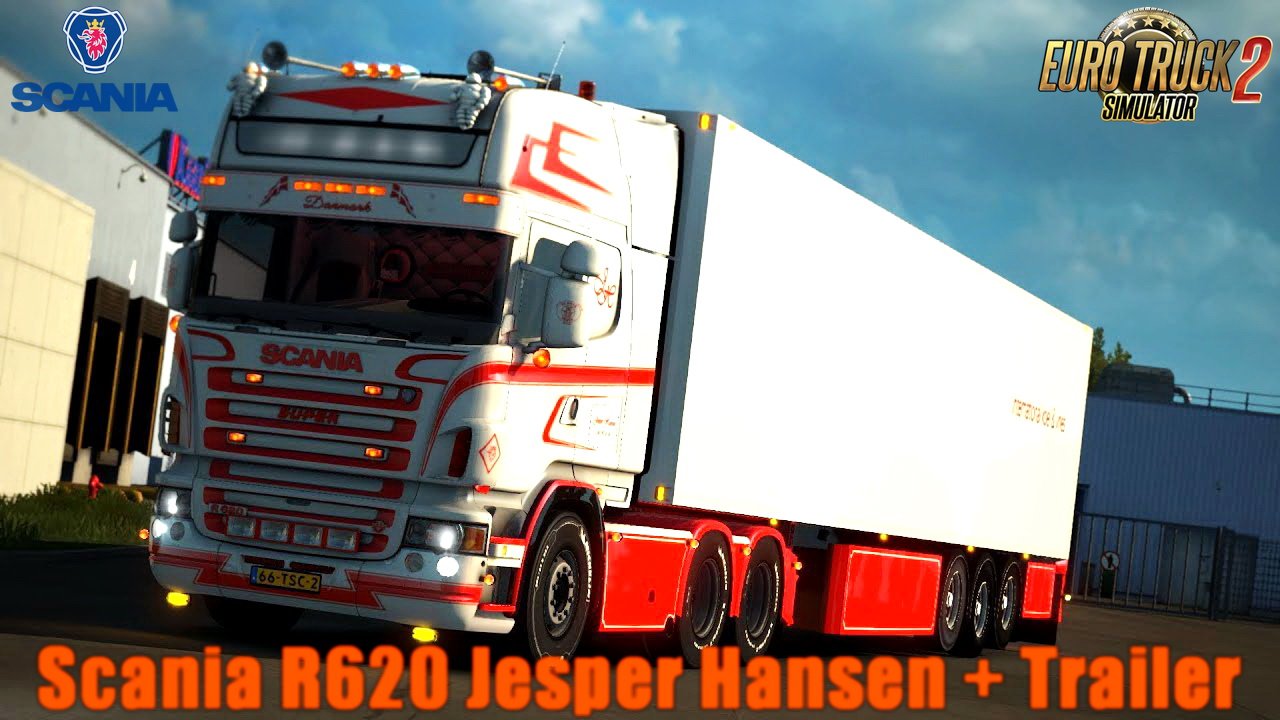 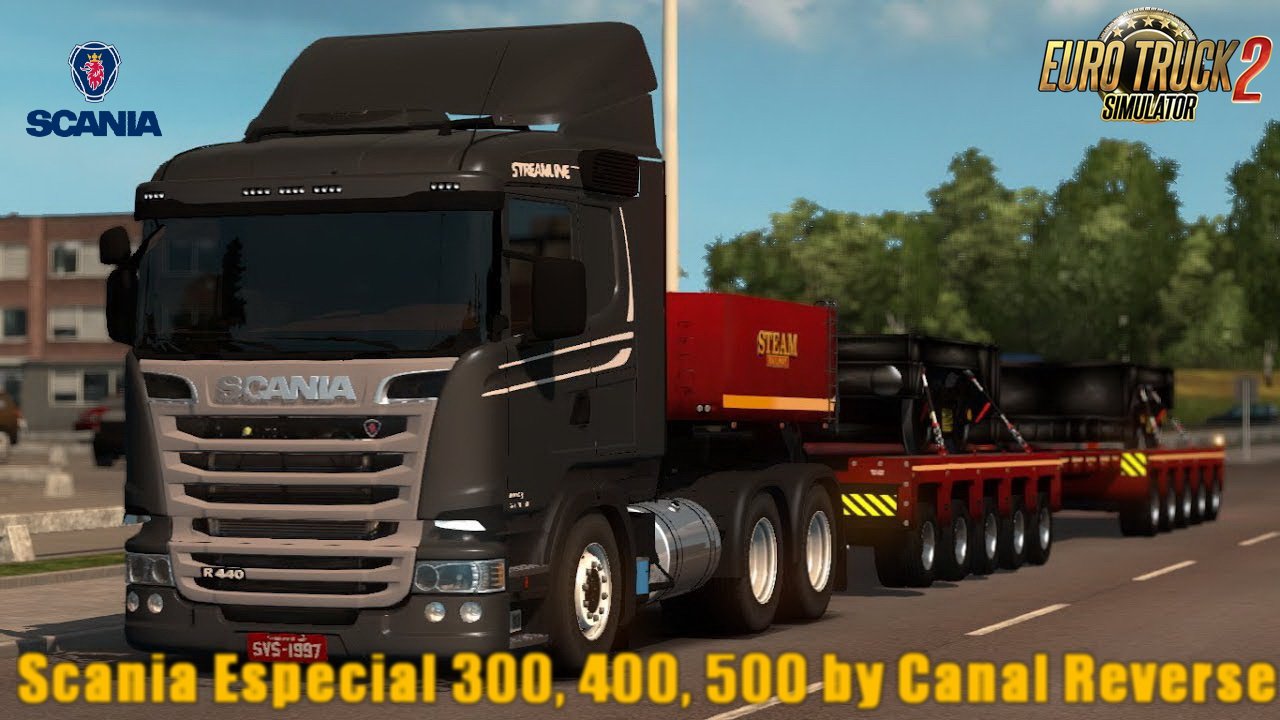 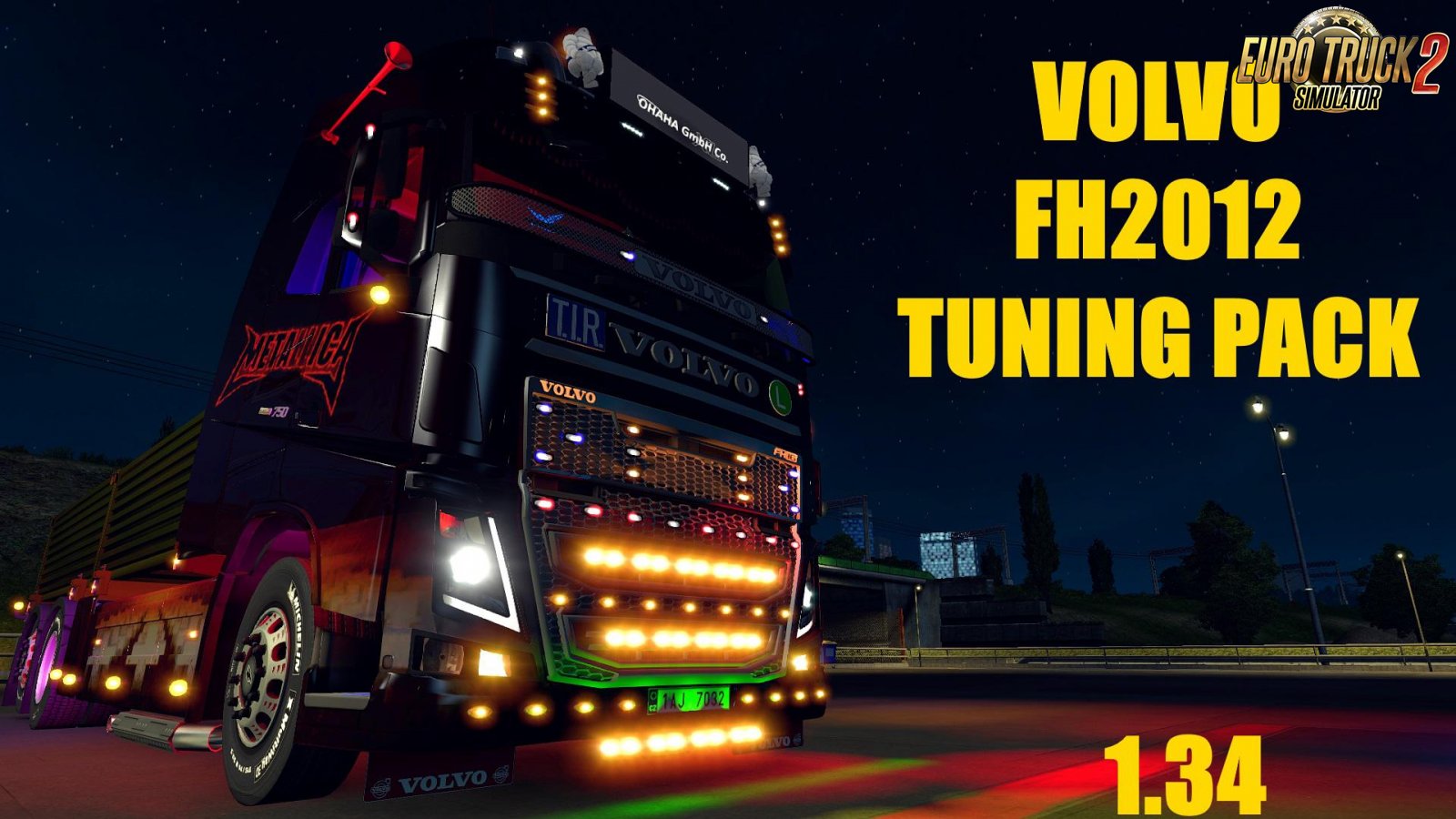 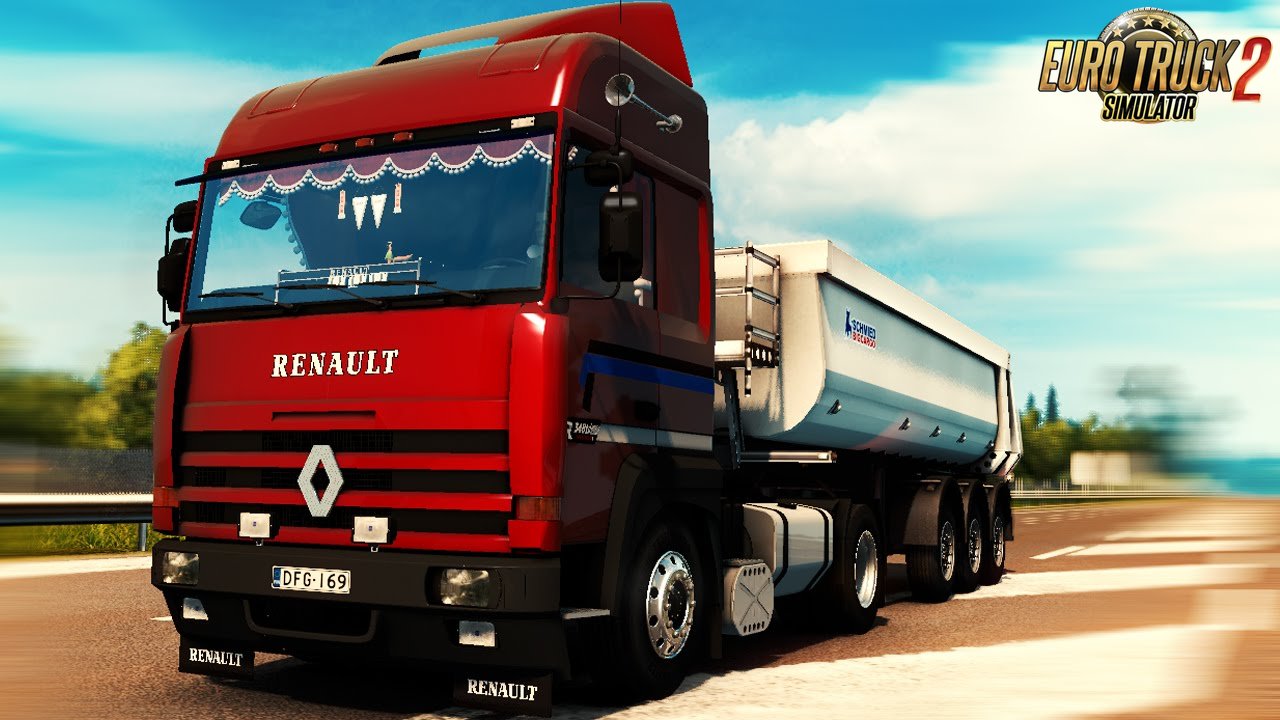 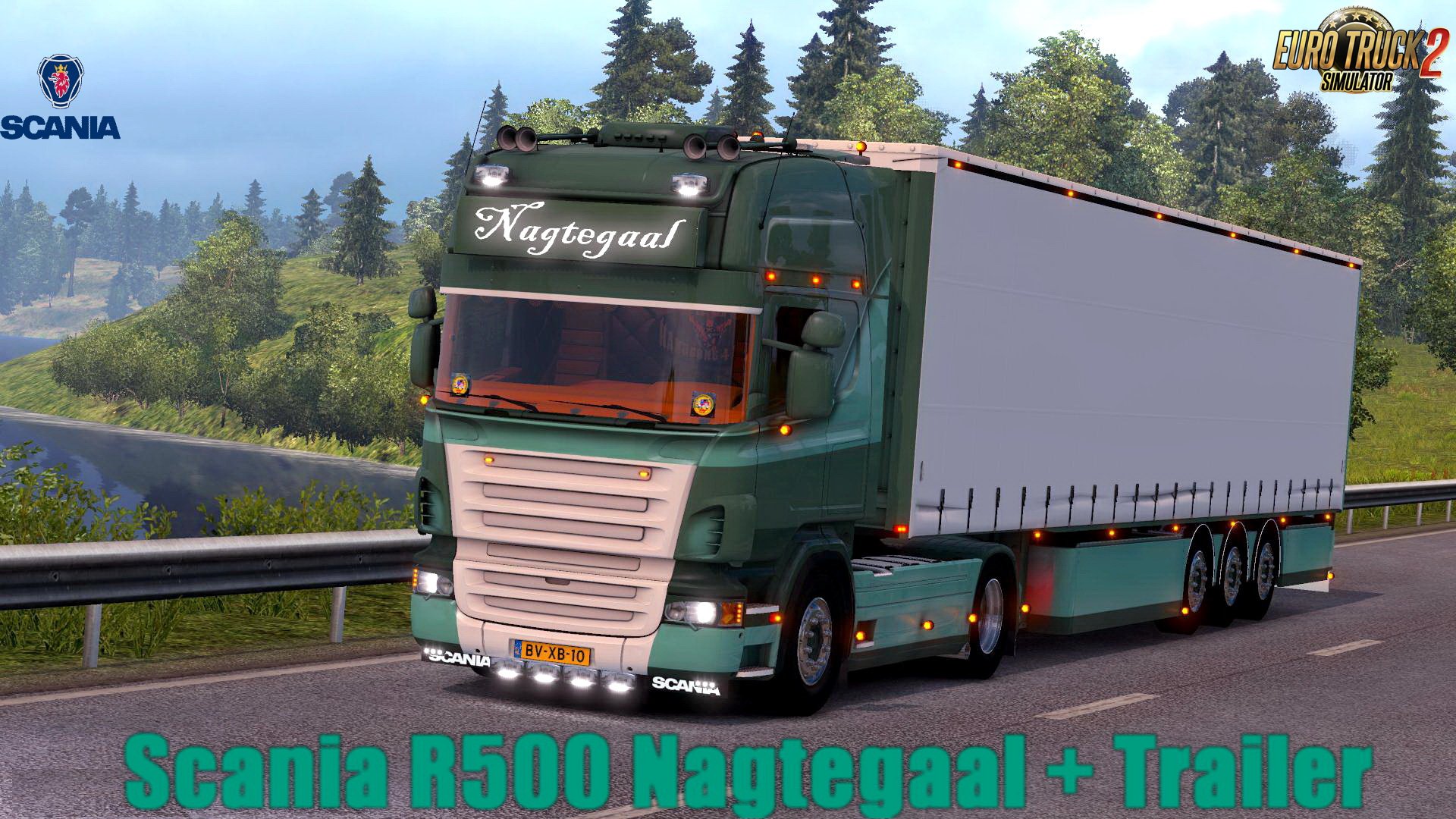 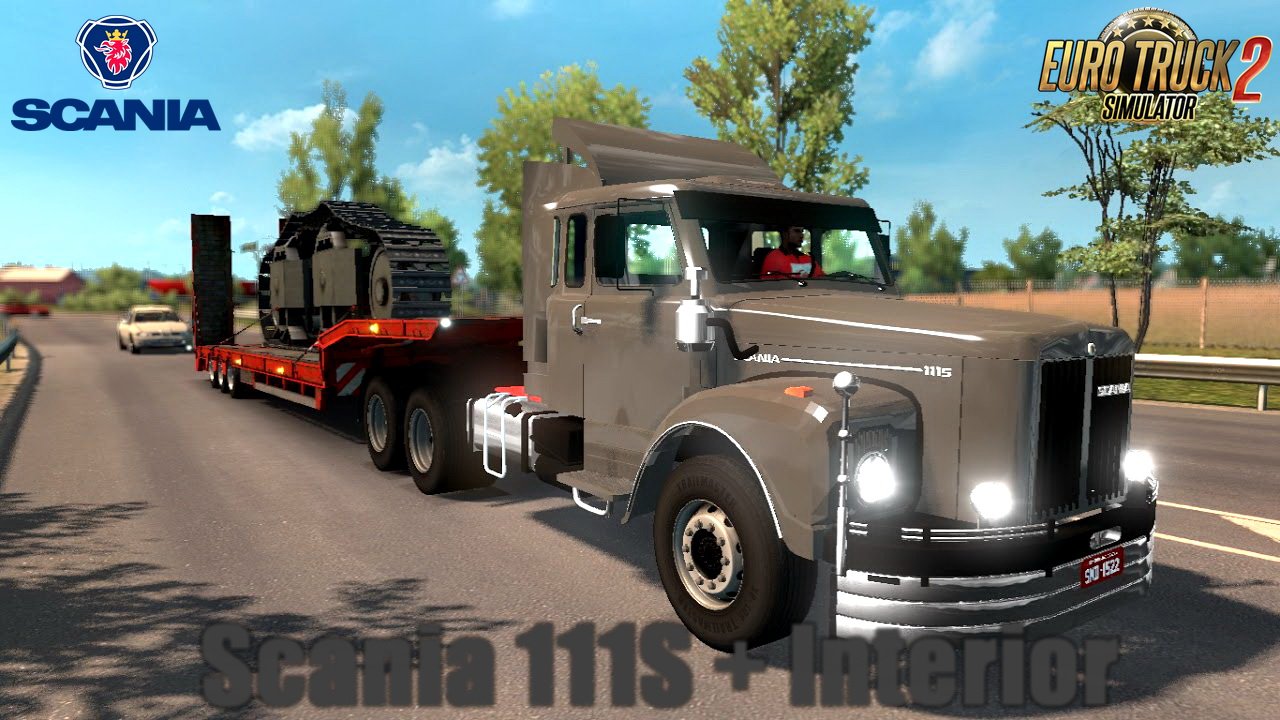