Compatible with 1.27.x of ETS2/ Not tested with previous versions! 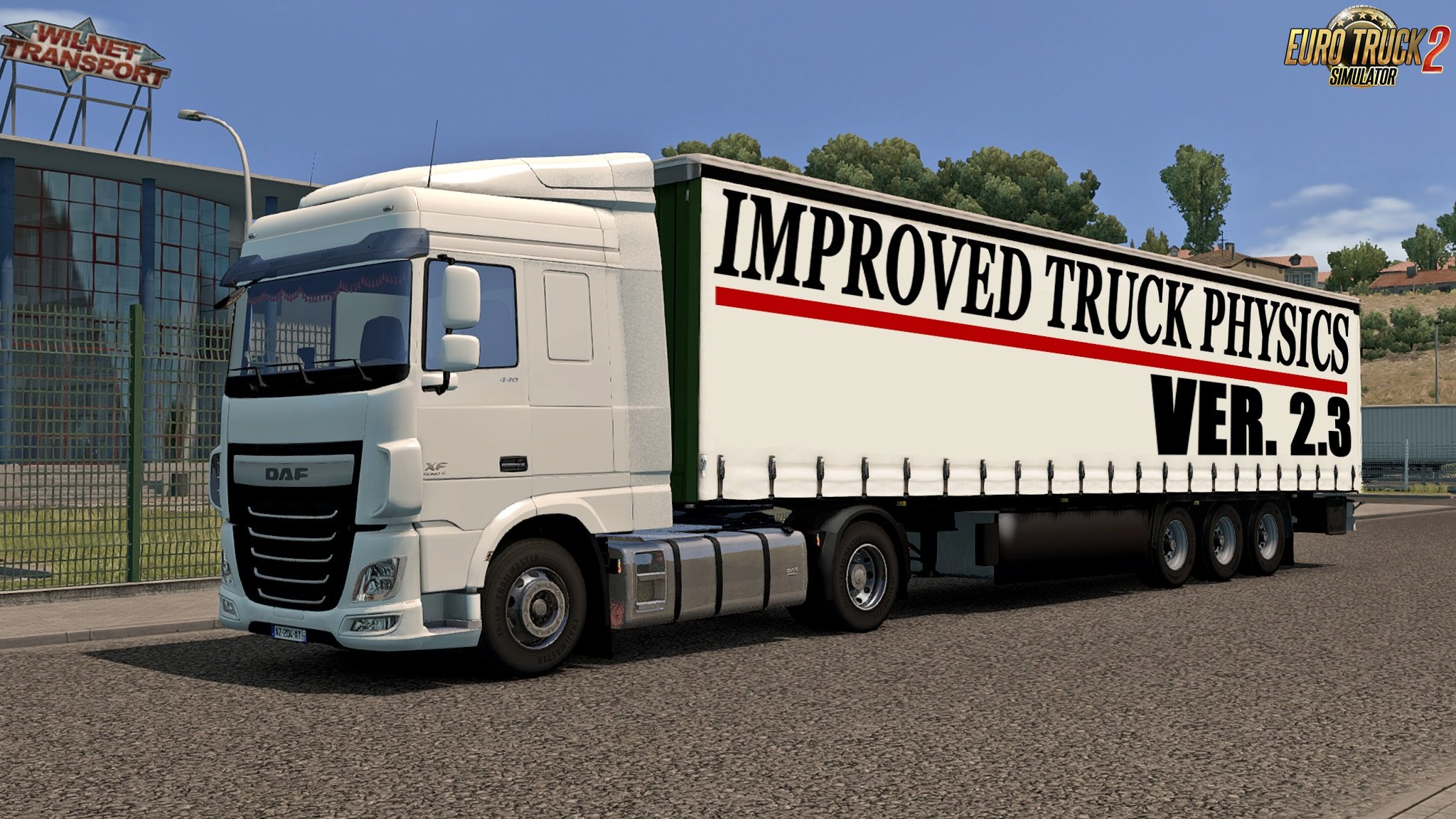 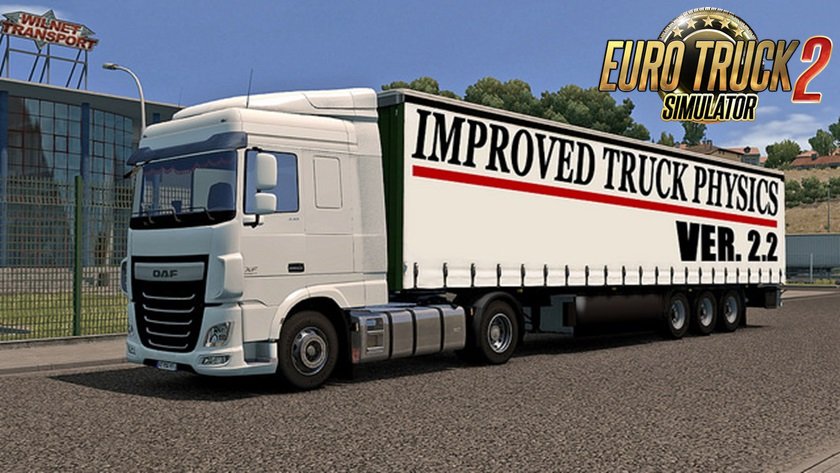 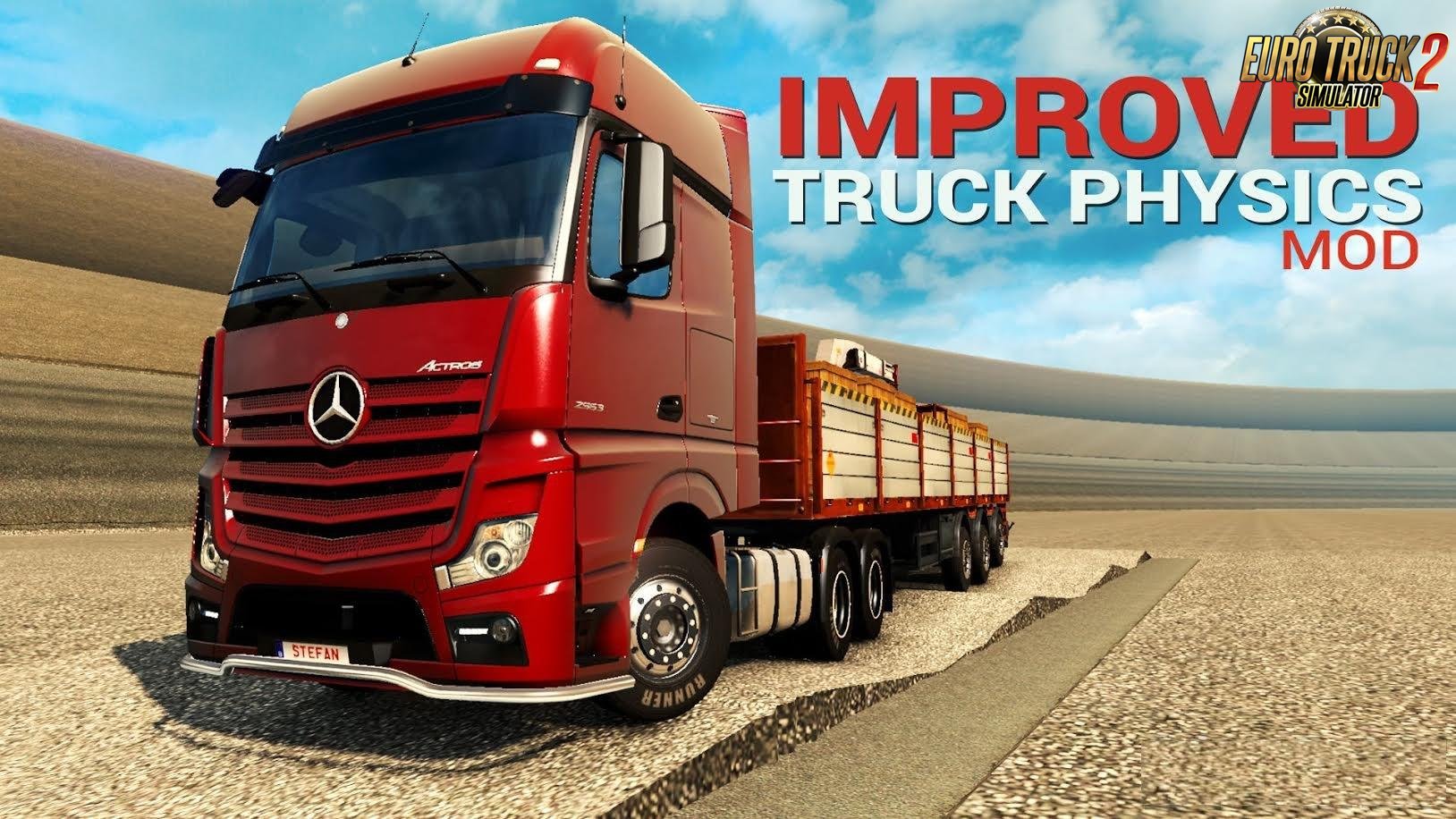 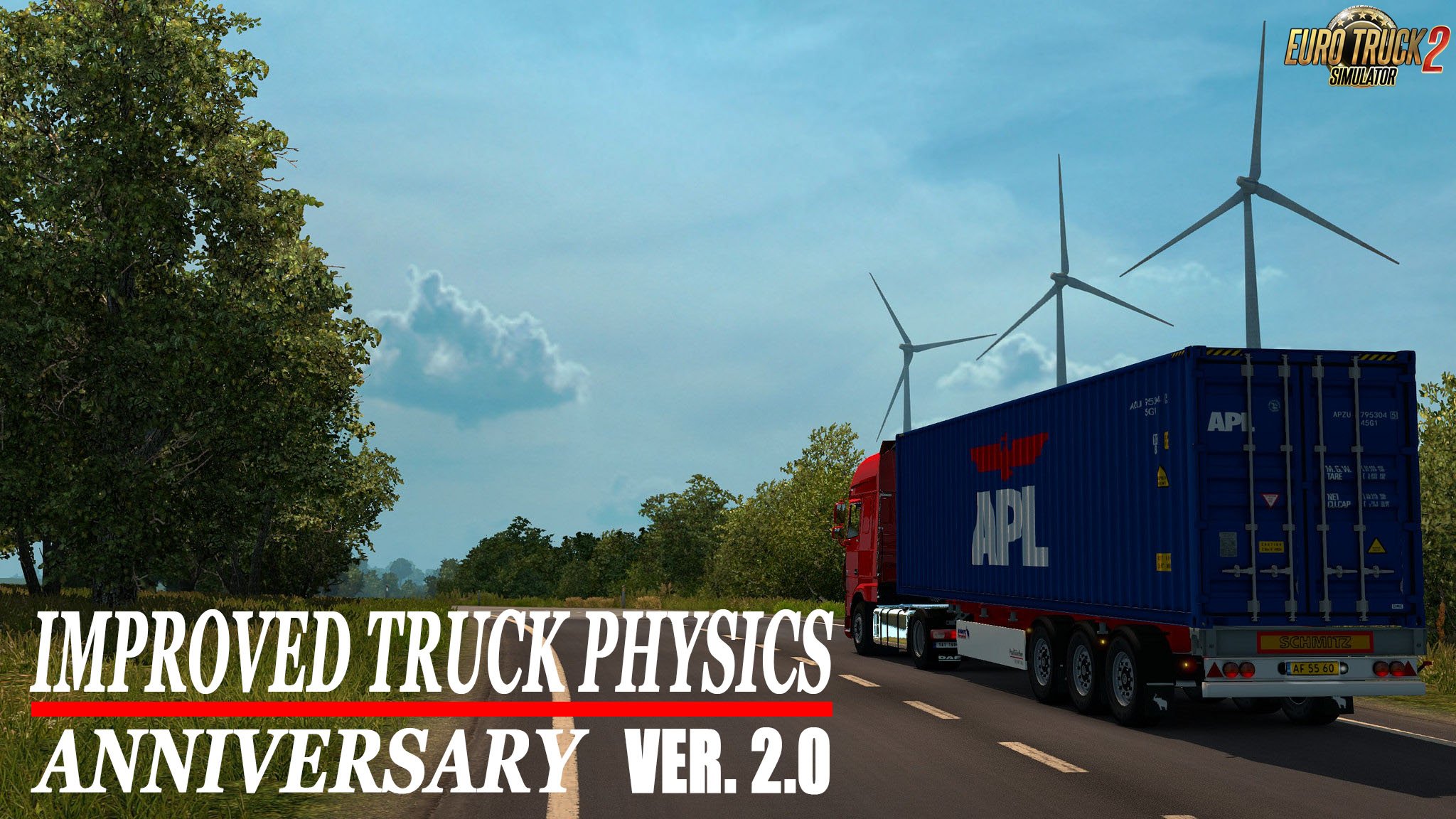 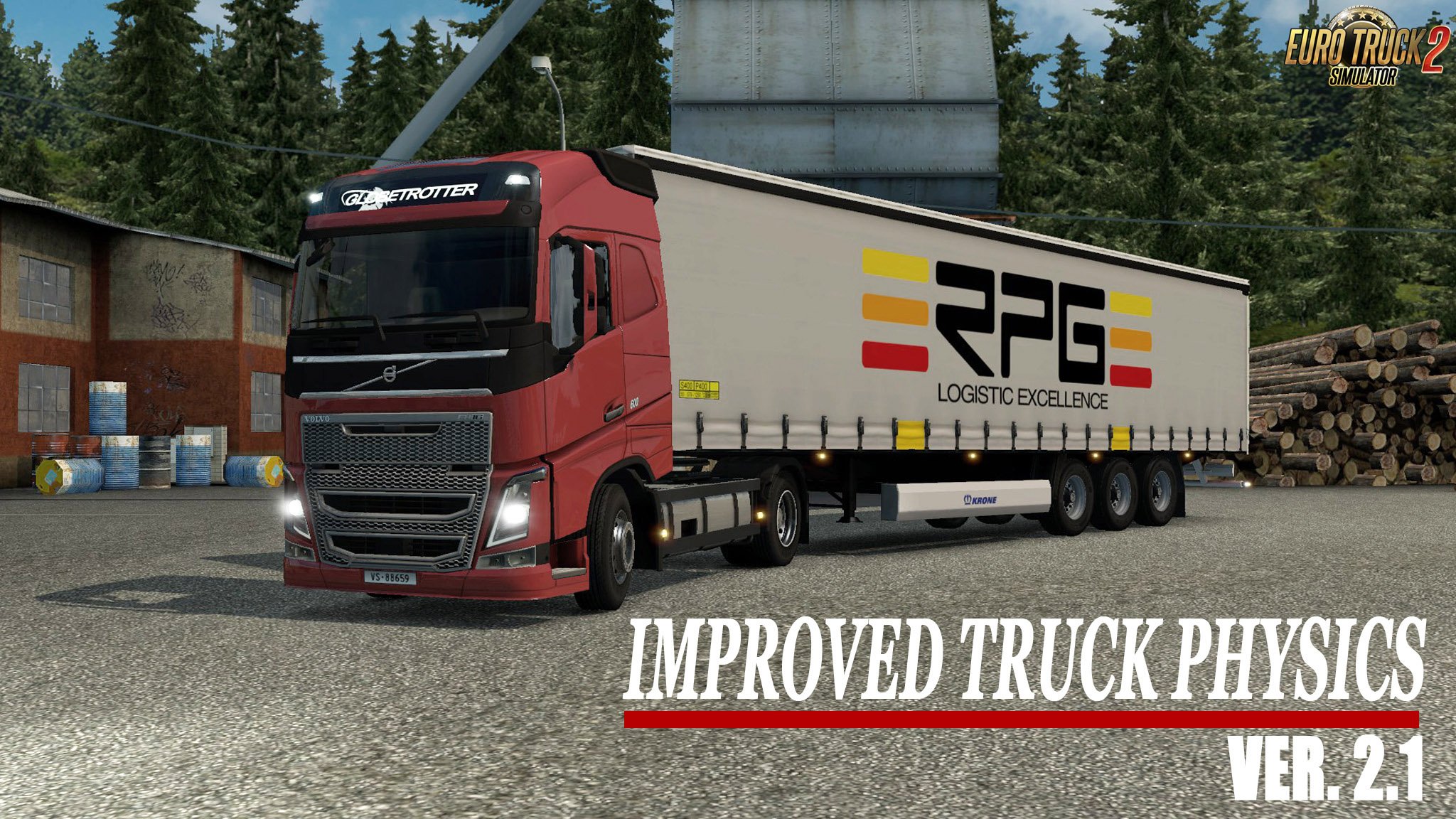