Out of all the add-ons for the game Euro Truck Simulator 2, Mario Map Map rightly
considered the biggest card on the present time. A busy roads, routes, a wide variety of
cross-sections of different options. Map is huge to explore it all, you'll need a lot of the
game clock. Here are collected in Europe, America, Russia, Ukraine. 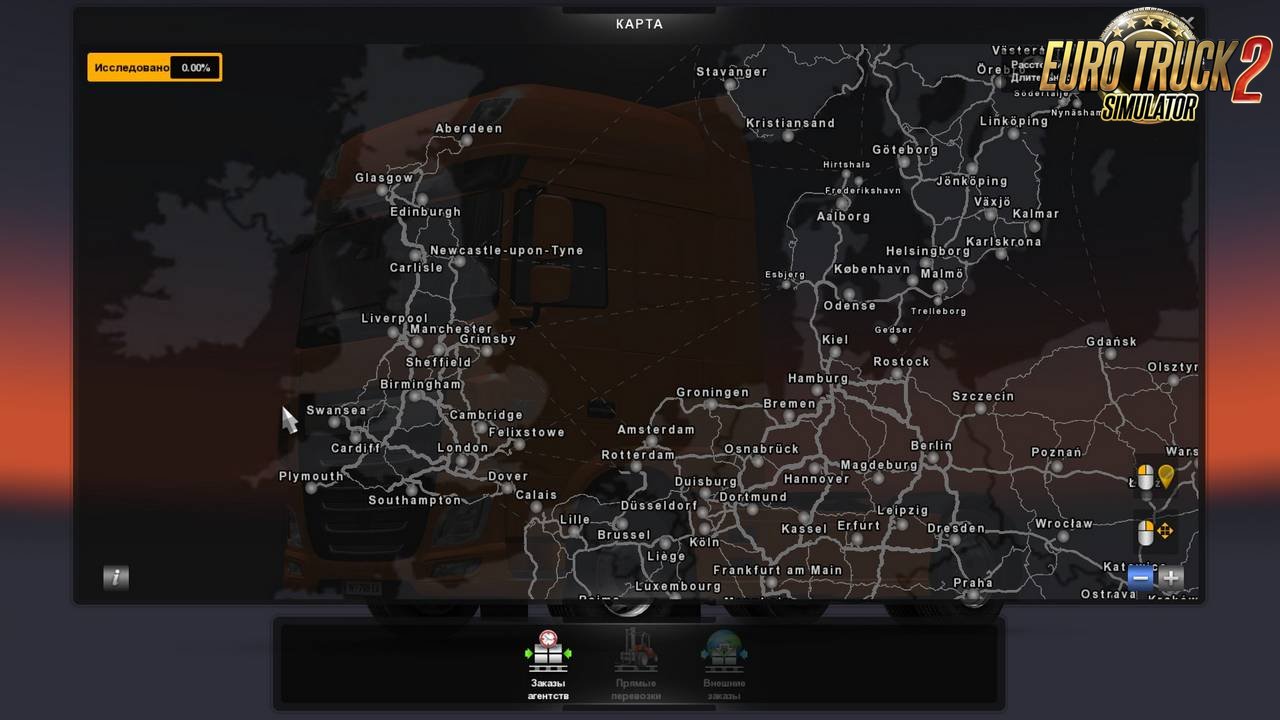 - download the mod «Mario Map v12.3 (Updated) [1.27.x]»
- use WinRAR or 7-zip and unzip the archive;
- copy the file with the extension .scs in My Documents/Euro Truck Simulator/mod folder
- start the game, go to your profile, see the Mod manager and activate the mod.
Tags: Mario, Map, v12, Updated, 27